This week, serious questions hit the public over whether the Iranian Hulk Sajad Gharibi is the victim of exploitation for financial gain.

Hulk put on a pitiful performance in an arranged exhibition recently. His boxing ability got highly scrutinized after footage leaked online.

It wasn’t long ago that Gharibi was supposed to face the imposing figure of Martyn Ford – a beast of a man who plenty believe would have brutalized the Hulk.

Luckily for Gharibi, Ford pulled out after Hulk turned up at the press conference looking like a catfish. He was nothing like the image portrayed on social media.

Ford spoke about Gharibi’s feeble effort in the ring after facing some criticism for not going through with their 02 Arena fight.

“The fact that the people promised me that this guy was 400lbs and 6’4″ and a pro-MMA fighter,” Ford said in an interview on his channels.

“The reality was 260 to 280 pounds. Honestly, I think he had mental issues. I think he was stuck out there to make some people money.

“The thing that ended it for me was the crying on TV to his parents and then saying he wants to kill himself.”

On Gharibi’s first-round loss to the Qazaq Titan Djumanov Almat Bakhytovich, Ford added: “You only need to watch the fight to understand why I pulled out.

“I hope those who encouraged and pushed this fight are there to support him after. And to those who questioned my judgment.

“To me, I would rather walk away and risk being called a coward over potentially what could have happened to this kid in the ring if we had fought.

“There is no way he should have ever been passed fit to fight. Everyone surrounding this needs to question themselves.

“They need to take responsibility for the backlash of what will now follow.”

However, after his defeat, Gharibi again issued a statement of embarrassment.

“I have nothing to say, but I am ashamed. I apologize to the Iranian people,” he said.

A delusional coach then released a statement blaming a lack of funding for training as the reason the contest went south quickly.

“Thank you for your good and bad messages. I wanted to explain the fight briefly,” said Gharibi’s trainer.

“The fight was set before Sajad came to me, and he signed the contract. There was no way to cancel it unless he paid a big fine for the cancellation.

“We certainly had a bad situation. Sajad came to Tehran for his training [but] we had a financial problem, the sponsor didn’t keep their word. 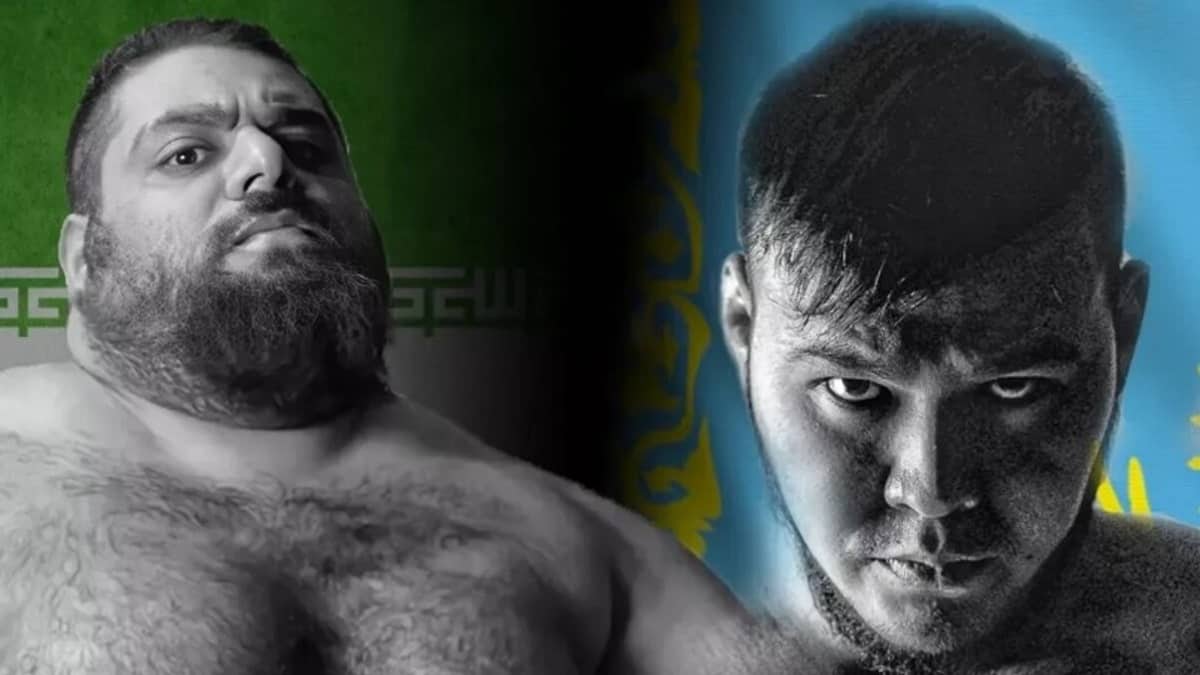 “In short, Sajad trained with me for only two weeks, and I told him he was not ready to fight.

“But I had to be with him because he had to fight. Somebody had to coach him.”

Gharibi’s boxing days look over. The consensus is that no right-minding and genuine promoter should ever offer him another headlining bout.