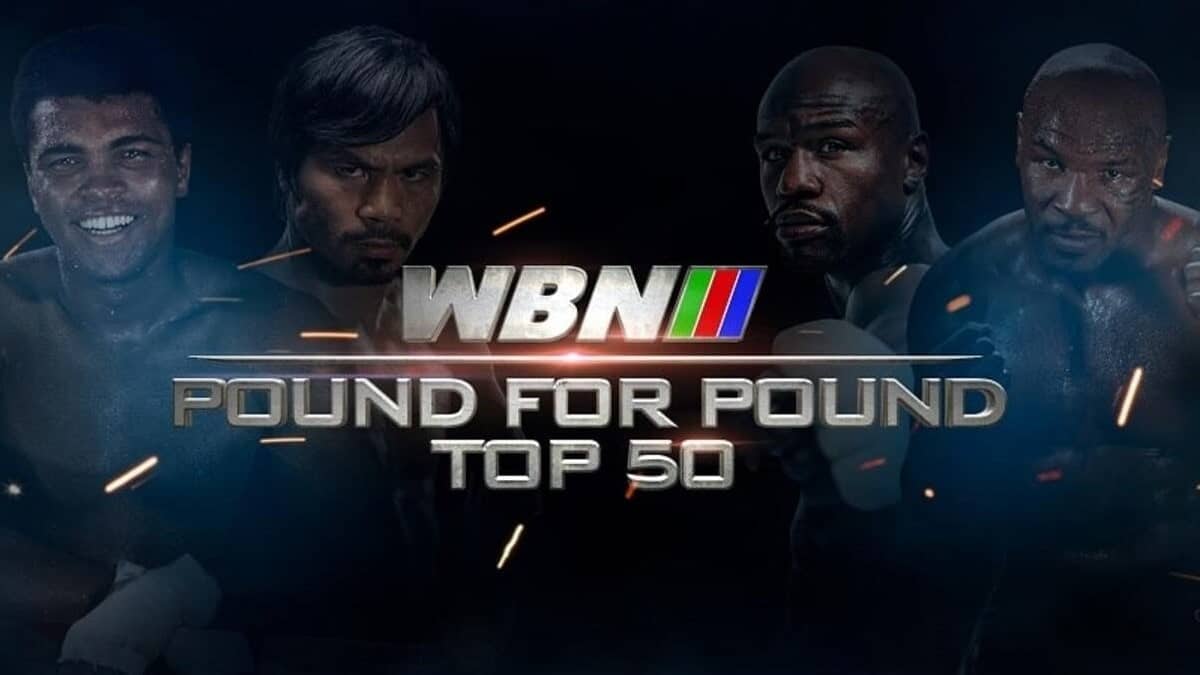 World Boxing News provides an up-to-date list of the Top 50 Pound for Pound Boxing Rankings from the top stars in the sport.

Ability, longevity, and activity in a calendar year are also considered, along with reputation.

Fighters earn more ranking points for defeating opponents also rated in the Top 50. Star ratings get based on achievement in the sport. WBN will remove any boxer for lack of activity, retirement, or injury. 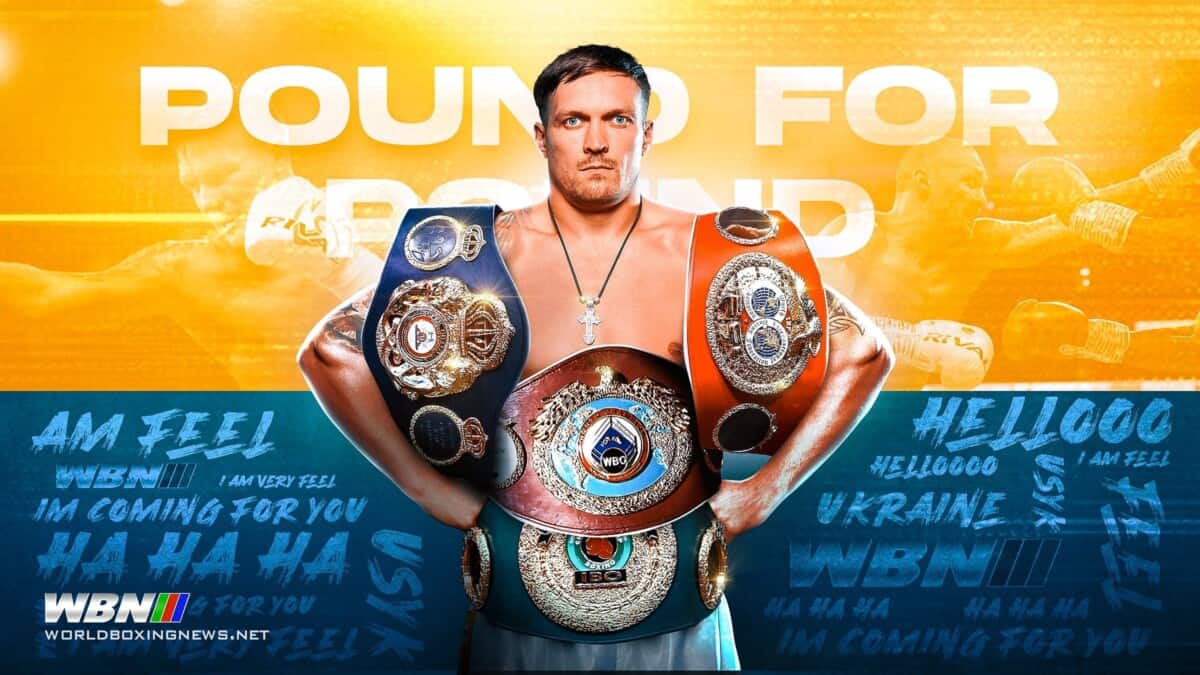 On September 22, 2017, Andre Ward retired, leaving Gennady Golovkin to take the reigns after an impressive performance against Canelo Alvarez in Las Vegas. Golovkin lost out on what should have been a defining win over the Mexican superstar by two judges who carded farcical scores at the T-Mobile Arena.

Five months after the pair announced the highly-anticipated rematch, Canelo shockingly tested positive for a banned substance twice, leaving ‘GGG’ susceptible to being overtaken. A one-sided win over Vanes Martirosyan, a predominant super-welterweight, was never enough to secure Golovkin’s position.

On May 12, 2018, Vasyl Lomachenko took advantage seven days later. Lomachenko defeated Jorge Linares over ten rounds after being dropped earlier in the fight to add the professional number one crown to his legendary amateur status. Following an injury suffered during the fight, ‘Loma’ was out until December 2018, when he returned to unify the division.

Around the same time, a confident Canelo Alvarez claimed a third-weight world title with an impressive performance at MSG. Months on, and after Lomachenko similarly dealt with mandatory Anthony Crolla, Canelo finally grabbed the top stop by unifying at 160 pounds further.

A polished triumph against Daniel Jacobs was enough to push Canelo over the line in his 55th outing. Lomachenko reclaimed his pound-for-pound number-one position with a dominant win over Luke Campbell in London a few months later.

Adding the WBC lightweight version to his WBO and WBA titles was enough to overhaul his rival and rule once more. It wasn’t long before Canelo clawed back the top spot with a spectacular knockout of Sergey Kovalev. Canelo became a four-weight ruler and cemented his position as an all-time great.

At the beginning of 2020, Canelo had firmly established himself as the number one pound-for-pound fighter in the sport. The Mexican superstar strengthened his place by becoming undisputed at super-middleweight in 2021. Landing the WBN Fighter of the Year Award, Canelo went into 2022 as the most famous boxer in the world.

However, taking on Dmitry Bivol at 175 pounds in May, it all crumbled for Canelo and his aura of invincibility. His high ambitions of going through the divisions got halted by a superb performance by a great fighter in Bivol. Size does matter, as Bivol proved.

Canelo’s demise was for the gain of Oleksandr Usyk, who became the pound-for-pound king. His undisputed and unified achievements at cruiserweight and heavyweight spoke for themselves. Seven world title belts in three years meant few outlets needed little argument about who replaced Canelo.