He’s ‘The Baddest Man on the Planet’ – the formidable ‘Iron’ Mike Tyson and he is not messing about with his forthcoming bout against Roy Jones Jr.

“This is search and destroy! – I’m looking forward to recapturing my glory,” Tyson told TMZ Sports. “If the opportunity comes, I’m always looking for it,” he added chillingly for Jones.

Kicking off his illustrious career at 20 years old when he became the youngest boxer to win a heavyweight title, a record he still holds to this day, Tyson is one of the greatest to ever do it.

Throughout his career, Tyson held the title of Undisputed world heavyweight champion from 1987 to 1990 and was also the first heavyweight boxer to simultaneously hold the WBA, WBC, and IBF titles.

On George Foreman warning the pair they should be taking it easy at their age, Tyson responded: “Don’t worry about us.”

“(Big George) wasn’t worried about getting hurt when he went on his tour of coming back and fighting.

“We’re both professionals. We know how to handle ourselves and whatever happens, happens. 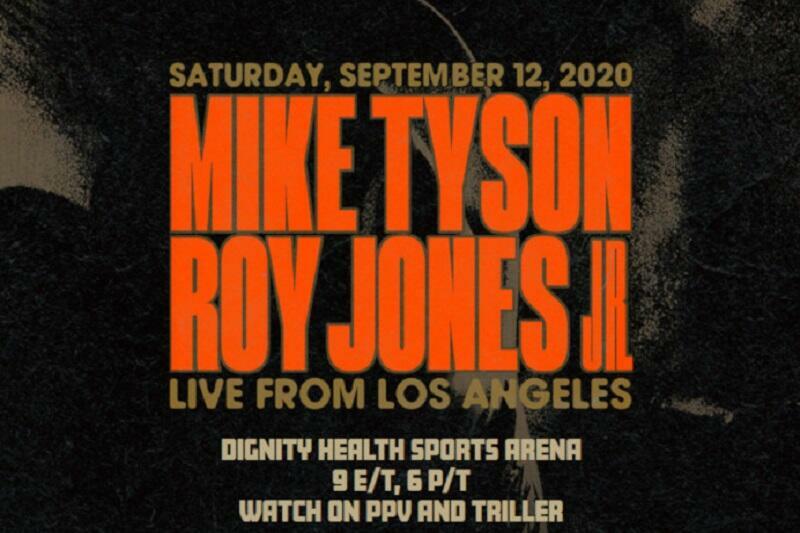 Foster believes the legends will be involved merely in a glorified sparring session.

“This isn’t a situation where they’re going out there to try to take each other’s heads off,” said Foster. “They’re just going to be in there moving around the ring and letting fans see these legends.”

Tyson firmly plans on going against what Foster believes will happen.

Jones himself isn’t too worried about Tyson’s intentions. The ex-pound for pound king knows a thing about competing recently, having fought in 2018.

He also told TMZ:  “If he don’t kill quick, he’s got problems on his hands. If he don’t get it quick, his a– belongs to me!”

This announcement comes on the heels of Triller’s recent acquisition of Halogen Networks, which will power the streaming version of the PPV and other live streaming components of the event.

For more information on the fight and Tyson’s new league, please visit www.legendsonlyleague.com.