WBN has been in touch with Deontay Wilder and his team once again as further reports of the American negating on his trilogy with Tyson Fury surfaced.

Speculation, which seems to only come from the UK, hit the airwaves over the weekend. One well-known pundit guessed that Wilder would not follow through with the third fight.

WBN immediately contacted Shelly Finkel – Wilder’s co-manager, who is getting rather sick of having to deny the rumors.

“If I didn’t consider you a friend, I wouldn’t even answer this question,” Finkel exclusively told World Boxing News.

“I wouldn’t respond to the question as I have answered this before. Deontay Wilder and Tyson Fury are fighting. That’s it.”

The news will come as no surprise to Wilder fans as they know the American is hell-bent on re-writing history against Fury in the coming months.

At present, the only concern about the clash is the fact their chosen venue of the MGM Grand in Las Vegas cannot be filled with fans. 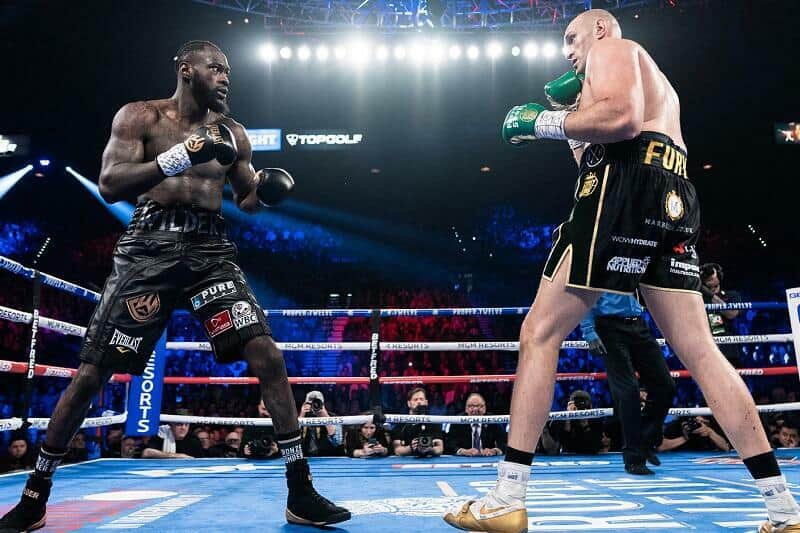 Fury vs Wilder II broke the gate receipts record for any heavyweight fight in history staged at the Garden Arena. This means there’s no chance of the contest taking place without a crowd.

Work is being done behind the scenes in order for some sort of attendance to be possible. Even delaying the encounter further is on the table.

WBN understands dates between December 2020 and February 2021 are all being considered. Something WBN had pointed out a couple of months ago.

COVID-19 has wreaked havoc on the boxing calendar, meaning anything goes as far as getting high-profile Pay-Per-Views back on track.

It’s simply a case of the same again for Fury vs Wilder III, provided conditions improve on US soil and the pandemic is brought under some sort of control by the end of the year.

November’s Presidential Election could be a big factor in how fast the virus can be tackled.

Nevada is one of the lesser-affected states with almost 44,000 cases and just under 750 deaths so far.

More will come to light in the next few weeks, but once again, we can confirm the fight is on!