Sylvester Stallone believes getting Rocky Balboa over the line and making the sixth installment of the Rocky franchise a success was tougher than the first in 1976.

The Hollywood icon put together a script for what was essential ‘Rocky VI’ years after part five was the biggest and most disastrous failure of the series.

‘Rocky V’ had seemingly done irreparable damage to the world’s love for Balboa and Stallone, leading to an eventual void in the actor’s career.

Stallone kept on banging on those doors, though. In the end, his pleas were heard as Rocky Balboa was given the green light for production.

At a time when many believed the whole ‘Rocky’ phenomenon was firmly dead, Stallone never gave up. Therefore, he got his just rewards in 2006.

“I had seen this town from every peak. I’d seen it from the valley,” Stallone said in a 2019 interview with Variety Magazine. “I know the terrain pretty well.

“he fact that ‘Rocky (Balboa – Part VI)’ prevailed one more time was even more momentous for me than ‘Rocky I’.

“This (getting the film made) was tough. There was no element of surprise. You’re well past the right age. The audience that came — my demographic didn’t show up at all. 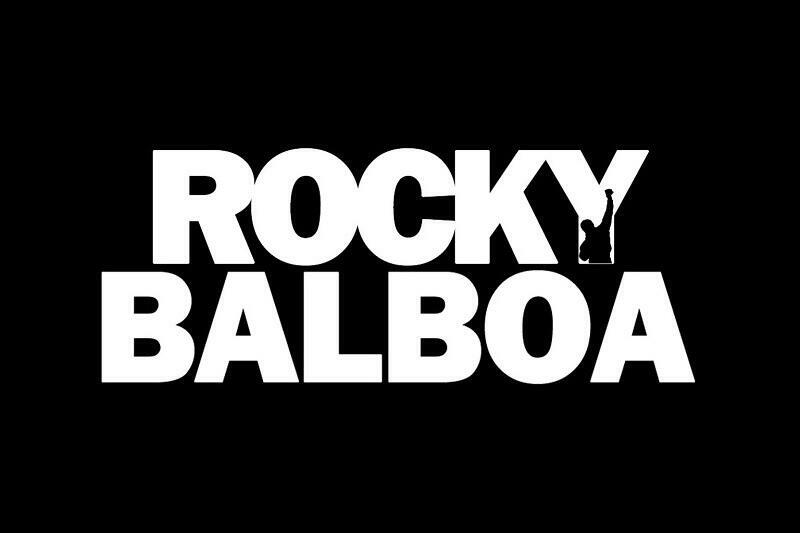 Asked what drew audiences in, and why did he think ‘Rocky Balboa’ – the character has transcended the times, Stallone replied: “It was like the first ‘Rocky’.

“There’s something about the perseverance of being so overwhelmed by life and still driving through it. People can relate to it on a subliminal level.

“Rocky is very touchable. He was the most insecure fighter ever. He just had no belief in himself whatsoever. I think a lot of people feel that way.

“They see the character in the film overcome it, and they say, ‘You know, I could do that too.’ So I think the relatability and lack of guile he has (is what appeals).”

A seventh Rocky movie is already in pre-production for Stallone following the critical acclaim of the ‘Creed’ spin-off.

Despite the fact Balboa is struggling with health issues, there are still stories to be told until the rugged former world champion retires for good.

Furthermore, and with the 45th anniversary of Rocky on the horizon, it will be a fitting time to introduce a whole new audience to the perennial underdog.