Fresh from WBN revealing the ideal opponent for Mike Tyson and his impending exhibition comeback, former opponent Danny Williams has since made official contact.

Williams was named as a top opponent for Tyson to attempt to exact revenge for his 2004 loss against the ex-British heavyweight champion.

Tyson was beaten by Williams in shock clash at the Freedom Hall State Fairground in Louisville. The loss turned out to be the penultimate nail in the coffin of Tyson’s career.

One of only five men to inflict a reverse on Tyson’s record, Williams is the only active boxer of the quintet.

Fighting last November, Williams scored the 54th professional triumph. He is now ready to face Tyson again, once the American accepts his advances.

“I can confirm that a few of my agents have put my name up to fight ‘Iron’ Mike Tyson. We are still awaiting an answer but it’s definitely a fight I want.” 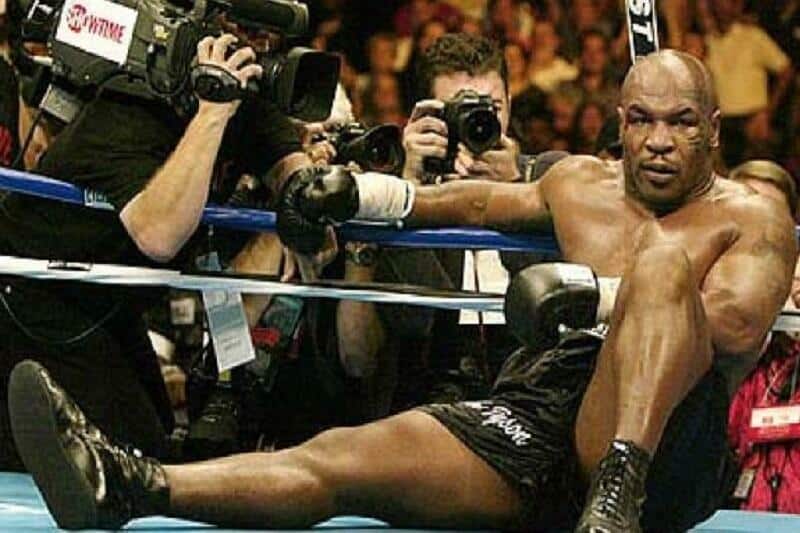 Any ‘three or four-round’ return by Tyson would instantly command a Pay-Per-View audience as the one time ‘Baddest Man on the Planet’ looks to give something back.

It’s been noted that Tyson is willing to don the gloves again in a bid to raise as much money as possible. Although specific causes are yet to be confirmed.

For his part, ‘The Brixton Bomber’ would certainly be on board and gives Tyson and immediate option to choose from as training continues.

The other would be Evander Holyfield. A legend who defeated Tyson twice, secondly in their world-famous ‘Bite Fite’.

Holyfield has eluded to the fact he may yet be ready to launch a comeback himself, having posted on social media as Tyson’s camp video went viral.

Teasing fans, Holyfield could be ready to end his hiatus after competing in charity bouts in the past.

Taking to his social media accounts, Holyfield reminded everyone of his considerable achievements recently.

Whether it’s Williams, Holyfield, or anyone else for that matter, Tyson’s next fight will be one hot ticket!

Phil Jay is Editor of WBN. Auxiliary member of the Boxing Writers Association of America. Follow on Twitter @PhilDJay