Five of the most brutal but entertaining knockout wins ever

Featuring four heavyweights and a cruiserweight, World Boxing News provides five of the most brutal and sickening knockout victories in the history of the sport.

The most spectacular scenes in a fight are when both boxers are on edge. One hook decides the destiny of the match and their careers in general.

We all burst out with emotions when a fight ends with a knockout.

How many have you seen live or within a few meters from the ring?

There are five that anyone would have loved to have seen in real-time.

Is there any doubt about the match result regarding the real king of the boxing ring – Muhammad Ali?

The match was not the most exact match for both of the rivals.

In the 8th round, they both looked exhausted and unable to fight back. But out of a sudden, Ali took a step forward and hit Foreman’s head. The last one fell, and the match ended up with the incredible victory of Muhammad. 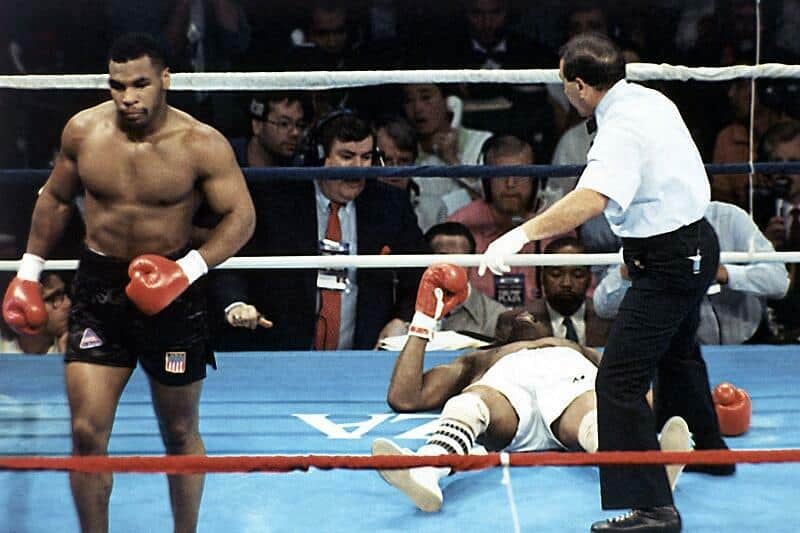 The match took place in Atlantic City. It was the sixth boxing match, and nobody knew what to expect.

They both were undefeated and worth winning the champion’s belt. The fight started with a scandal.

Tyson heard accusations of cheating over a bump in his glove. Spinks and his trainer demanded that he rewrap his hands and thoroughly check every millimeter of the gloves.

That made Tyson mad, and he was ready to show off his best skills. There is no wonder it took him 91 seconds to switch Spinks off.

Eighteen years ago, these two met up in Germany. Millions of fans awaited the match worldwide as it decided the destiny of the champion’s belt.

The heavy waiters had 12 rounds match, which ended up with a tremendous victory for the Ukrainian, who set Shaheed in a knockout.

That was a start for Klitschko’s mind-blowing career. 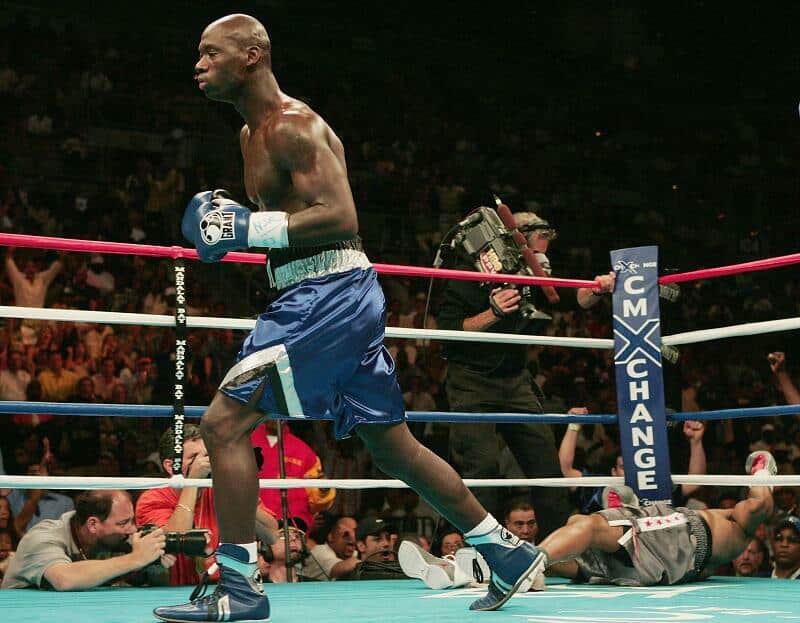 That was the second time these two met up on the ring. The match was a revenge mission, and it took much effort to calm the fans down.

Some people would kill to hit the jackpot the way Antonio Tarver did. People there were waiting to see Jones win again. He switched off from Tarver and paid the price.

And that was the second loss of Jones’ career.

No one expected this match to be remarkable. However, Wilson showed off his best hook to knockout Nwodo in the eleventh round.

That fight brought him millions of fans all over the world. His career was never able to match that high.