Leonard fought and defeated Floyd Sr. at the Civic Center in Providence, Rhode Island, in 1978. Mayweather was 15-1 at the time and a good test for the rising Leonard.

At 13-0 and tipped for world glory, “Sugar Ray” dropped Mayweather twice during the eighth round before ending the fight in the tenth.

The American went on to enjoy a Hall of Fame career revered the world over. Asked how he feels about being in the shake-up as one of the best of all time, Leonard was coy in his response, though. 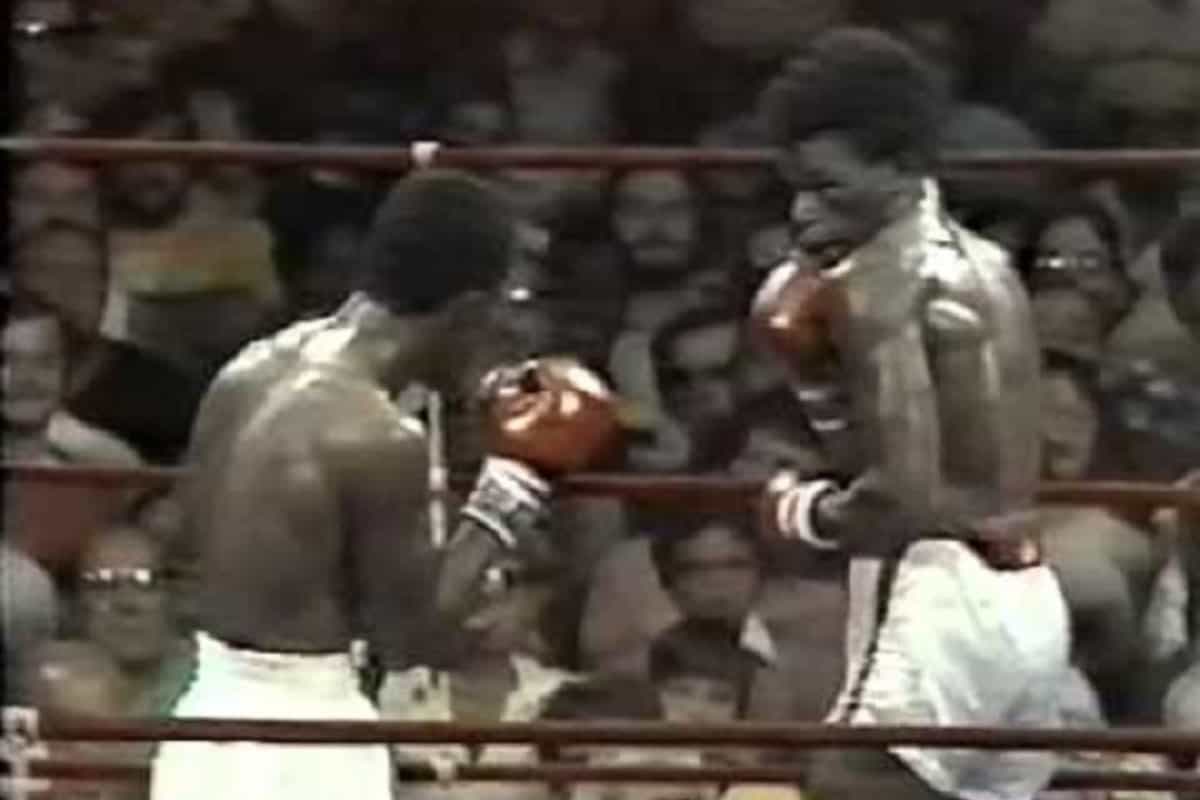 He also got quizzed about a fight against Mayweather Jr. and if he ever thought about it.

“No, Floyd and I are friends,” Leonard told ES News. “I told Floyd, look, I beat your father. Like father, like son.”

Asked who Floyd Mayweather responded to that, Leonard responded: “He said that’s not true.”

To be fair to Mayweather, he rates himself as the best fighter to lace a pair of gloves.

During the interview, Leonard also discussed Canelo’s defeat to Dmitry Bivol, who hit him the hardest, and whether he regrets not being a promoter.

“No matter what you can do – don’t give up. Don’t even think about it, and that will make him even better,” the legend said on Canelo.

On the hardest hitter, he added: “They all hit me hard in a certain way. 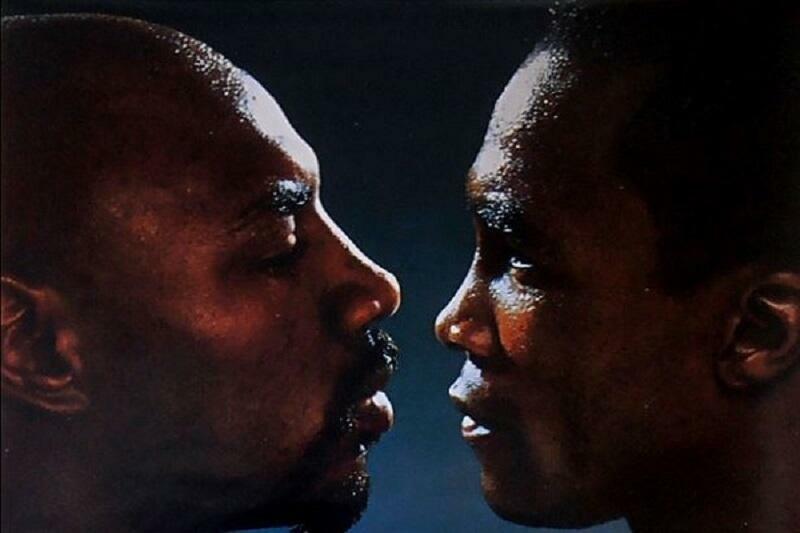 “[Marvelous Marvin] Hagler never hurt me, but he rocked me – if that makes any sense

“[Willie] Rodrigez, my second professional fight hurt me and had me out,” explained Leonard on facing the 10-1 fighter over six rounds in 1977.

“Fireball” would go on to win the USBA title, having been defeated by Leonard during his learning years.

Concluding on promotion, Leonard stated: “I don’t need that in my life. I promoted myself. I’m okay.”

Leonard vs. Mayweather Jr. is often talked about as one of the greatest fantasy welterweight match-ups in history.

Plenty of hours of boxing talk gets taken up on platforms wondering what might have been if two US Hall of Famers locked horns.

Sadly, we will never know how that clash would have gone down.