Mike Tyson still strikes fear into the heart of many a man or opponent as the ring veteran and former heavyweight champion prepares for a Pay-Per-View return.

The 54-year-old is training hard for an ‘exhibition’ against Roy Jones Jr. which we all know Tyson is taking very seriously.

At one time during his career, Tyson was named not only ‘Iron’ Mike but ‘The Baddest Man on the Planet’. Monikers he rejected later in his career due to his transition to Islam.

So now, where does New Yorker fall in the grand scheme of heavyweight brutes? Those who can win fights before the first bell rings?

Well, one man believes Tyson is still right at the top.

Speaking recently to Elie Seckbach, Bray aired his views on just how scary being inside the ropes with Mike Tyson really is. 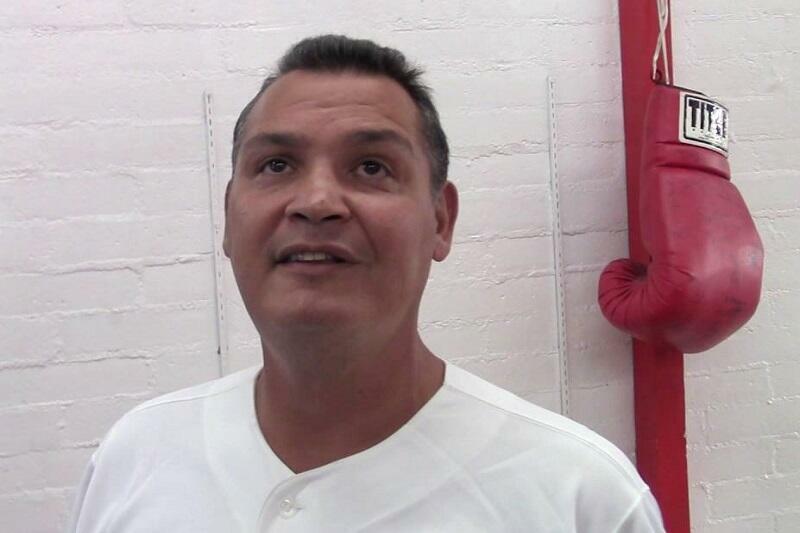 “He dropped all his sparring partners (but) he never dropped me. I can say this.”

Asked how good Tyson can be approaching his mid-50s, Bray eerily replied: “He would be as successful as he was in his prime.”

That’s some compliment for Tyson. One that could spell trouble for Jones Jr.

RJJ admitted when speaking to The Luke Thomas Show that he knows exactly what Mike Tyson will try to do to him.

“I know who Make Tyson is. I’m not going to come in the ring like he’s not Mike Tyson,” pointed out Jones.

“I know he is going to want to take my head off, so I have to be ready for that.

“You never know what might happen so I am going to be ready and prepared for everything.”

Another statement made by Jones outlined just how tough he expects the Tyson fight to be on November 28.

“If it’s a huge success I would consider it, but I can’t see it. This is one and done for Roy Jones Jr,” he added.