Undisputed heavyweight tournament down to six boxers after uppercut KO

Dillian Whyte’s spectacular knockout loss at the hands of Alexander Povetkin has therefore sped up the completion of the undisputed heavyweight tournament.

As WBN previously explained, the mapping out of mandatories – alongside an initial agreement between current world champions Tyson Fury and Anthony Joshua to eventually meet, had set-up the eight-man extravaganza.

Those involved include Fury and Joshua, obviously. Plus mandatory challengers Kubrat Pulev and Oleksandr Usyk.

Whyte is no longer the WBC’s stipulation due to what happened with the veteran Russian in Eddie Hearn’s garden last week. This means Povetkin is also out of the running as the WBC does not recognize the interim champion as an immediate mandatory. 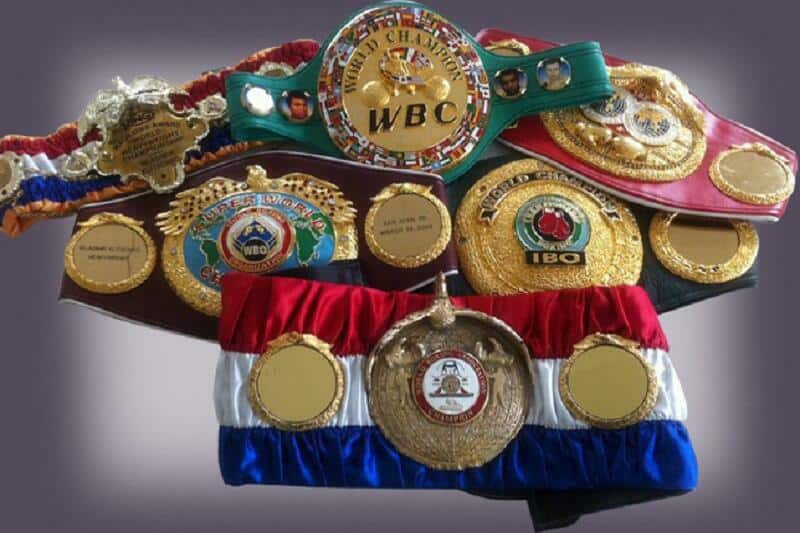 The timescale for the crowning of one sole undisputed king of the division has also been brought forward.

Fury facing Wilder then Whyte before Joshua had initially given an end date of late 2020.

It all depends on Usyk. Whether or not the Ukrainian will push for his shot as soon as Joshua vs Pulev is over with.

That IBF collision, coupled with the Fury vs Wilder trilogy are both due to be done by Christmas, according to Frank Warren.

“Tyson has to overcome Wilder and Joshua needs to deal with Kubrat Pulev. After that, there is no good reason not to seal the deal.

“Once those two fights are hopefully successfully completed by Christmas we will see once and for all who really wants the biggest fight of them all,” said the Hall of Fame promoter this week.

Furthermore, the Whyte may have made the competition simply a four-man semi-final. Also dependent on what Usyk and the WBO want to do.

At present, it’s expected that Fury will battle Wilder as Joshua takes on Pulev in December. Usyk vs Chisora is eyed for November.

Once out of the way, Fury could have time on his hands. He may want a voluntary whilst the winners of the other two bout scrap for the four belts on offer.

Should ‘The Gypsy King’ decide not to wait, the tournament would have a seventh entrant.

After that, and hopefully by late summer of 2020, the eventual victors will put all five trinkets up for grabs in a blockbuster showdown.

But for now, both Whyte and Povetkin are out as they settle their differences.