The Anthony Joshua vs Kubrat Pulev heavyweight remains in limbo despite a recent relaxing of travel rules coming into the United Kingdom.

UK Government figures outlined several countries that will be exempt from quarantine rules upon arrival in the country. Bulgaria was not on this list.

Therefore, Pulev and his team would face a two-week lockdown once they land in London. Unless Bulgaria is added soon, any announcement on the fight remains on hold.

Pulev’s co-promoter Ivan Gotzev said: “The last hurdle to get this fight done is the world’s hurdle.

“I’m not denying there are people struggling with the virus but we are waiting for the UK government. They have to open borders, so we are waiting for Eddie (Hearn, Joshua promoter) to have some audience in the stadium, Which I do understand.

“It’s a business, we need the audience.” 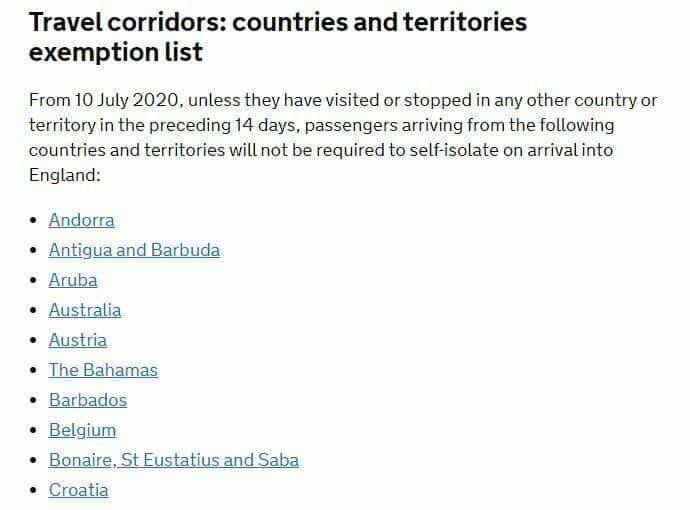 On his own attempts to arrange the IBF mandatory bout outside the UK in order to give Joshua and his team alternatives, Gotzev moaned that he was never taken seriously.

“The excellent offer (to host the fight in Croatia) was there. But unfortunately, there was never really any intent from their side taking the fight outside the UK from day one.

“Unfortunately, it was all smoke and mirrors. Once we realized that, we quit trying. There was no sense in continuing to do so.”

He concluded: “We’re happy with it, we agreed to come to the UK and AJ’s back yard, to go to North London and win a title. Because that’s what warriors do.

“They conquer and that’s what we’re about to do, conquer AJ in his homeland. We agree to all terms, worryingly. But we’re still here playing games.”

Hearn is said to be eyeing options in London, exclusively for Joshua vs Pulev. The Royal Albert Hall has been mentioned, along with even taking the fight back to Tottenham Stadium.

It all depends on the recent reopening by England and how the increase of gatherings into bars, shops, and restaurants will affect the coronavirus outbreak.

Right now, the UK is one of those fairing better than others, unlike the United States.

Should the transmission rate stay under one for the next four to six weeks, it’s believed the UK Government will consider stadiums hosting events at thirty to fifty percent capacity.