Jack Catterall defeated Josh Taylor when they fought for the undisputed super-lightweight titles. That much is clear to anyone with two eyes and an unbiased mindset.

However, the lack of investigation and scrutiny over the result by championship-sanctioning bodies has been apparent from day dot.

In another shocking twist, the WBA made the 140-pound strap vacant due to Taylor not bothering to answer an order to fight Alberto Puello.

That’s not even the most polarizing outcome of this happening, though. Puello got put forward ahead of Catterall, who defeated Taylor in all but the unfathomable scores.

For Catterall to not even have the chance to fight Puello – another situation that didn’t take precedence in the latest WBA confirmation – stinks the whole boxing rankings up.

The WBA decided to strip Taylor, a move that WBN did the day after Catterall got mugged.

“The World Boxing Association (WBA) Championships Committee, following the organization’s rules, has decided that the Super Lightweight title, which the Scottish Josh Taylor held, is vacant as of May 13.

“On March 8, the WBA ordered the mandatory fight between Taylor and the first-ranked boxer, Dominican Alberto Puello. As dictated by rule C.13, they had 30 days to reach an agreement, but he did not complete it.

“On April 5, Puello’s team requested that the fight get called to a purse bid, but the WBA waited until April 7th before calling the purse bid because that was the regulatory time. Subsequently, on April 11, the purse bid was ordered and scheduled for April 22nd.

“The purse bid was held. Only TGB, Puello’s promoter, attended it. They kept the rights to organize the fight.” 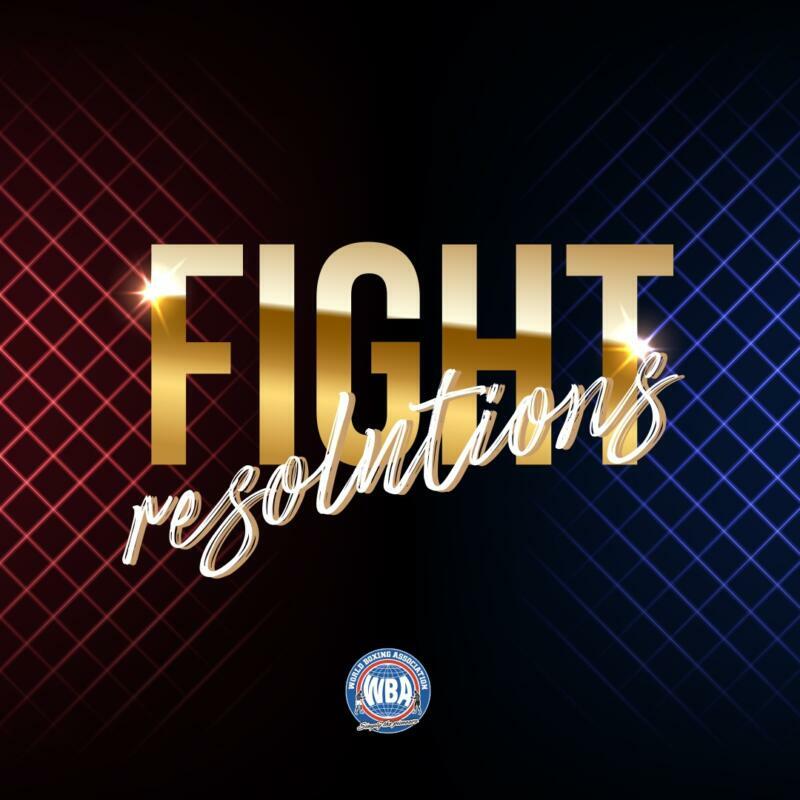 They continued: “According to rule D-11, Purse Bid Contracts: The promoter who wins the purse bid shall have all fight contracts duly signed and delivered to the Chairman of the Championships Committee.

“It must be no later than twenty (20) days from the date the winning bid is awarded.

“On May 3, 2022, the committee received the contract from Puello, and the deadline expired on Thursday, May 12.

“Rule D 15. Failure to Sign. (a) states that if the champion fails to sign a bout contract within the required twenty-day period after the award of the bid or refuses to participate in the bout for the winning promoter, he shall be deemed to have violated these Rules and may have his title vacated.

“Due to the lack of response from Taylor’s team, the committee proceeded to vacate the WBA 140-pound title. The understanding that the rules must be known by all fighters who fight for a championship or are champions of the sanctioning body.”