Ritson’s fanatical fans have long-awaited his return to the ring and are expected to turn out in force to support him for this clash with the tough American who has faced some of the world’s best, including pound-for-pound great Terrance Crawford.

Fighting out of the legendary boxing city of Philadelphia, Hammerin’ Hank was a renowned street fighter before being advised to turn his skills to boxing, where he has earned a solid reputation as a hard, no-nonsense warrior. 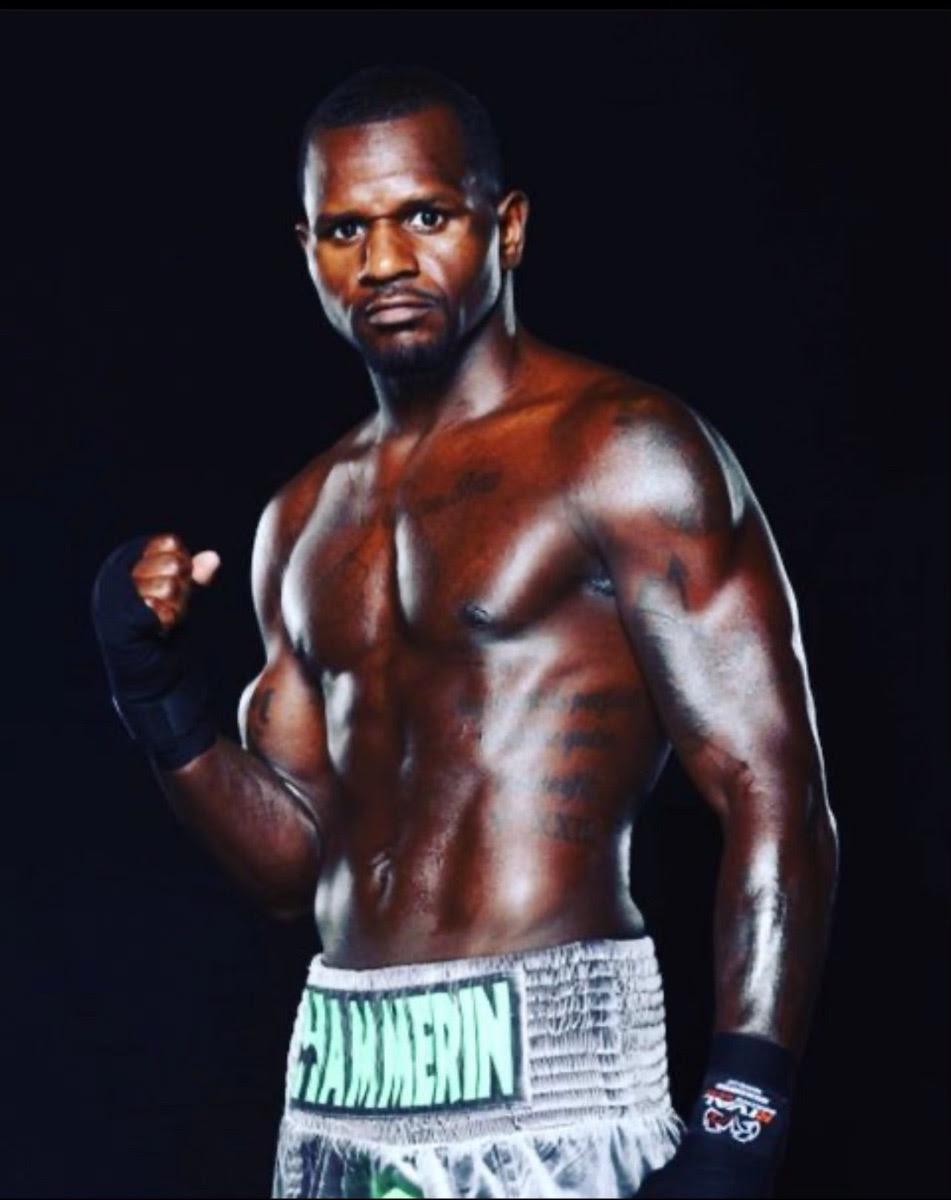 In May this year he challenged WBC Silver Light-Welterweight Champion Jose Zepeda and took world #2-ranked the distance despite coming in on short notice, giving Zepeda one of the toughest fights of his career and rocking him badly at one point.

The 28-year-old Ritson, who lost an IBF world title eliminator to Jeremias Ponce in June, can’t wait to hear the inimitable ‘Ritson Roar’ as he heads into his eight-round super-lightweight battle with Lundy and believes it will lift him to peak performance levels.

“It’s great to be back live on Sky Sports and in my home city and I can’t wait to hear the roar of the crowd,” said Ritson.

“I wanted to come back with a test and Lundy will definitely provide that. Apart from Ponce, he will be the hardest fighter that I’ve fought. We got offered a fighter a few levels below Lundy but I wanted a challenge and to put a great fight on for the fans.

“Lundy is a very dangerous opponent. He gave Crawford a good go, he’s only been stopped twice – by Crawford and John Molina – and he’s just fought the world number two in his last fight [Zepeda], took him to points and wobbled the lad quite badly.

“It’s definitely going to be a hard night’s work on October 16 but we wanted to jump straight back into the mix with an opponent who is very experienced at world level. I didn’t want to offer the fans an underwhelming fight which would have them giving me stick on social media!

“It’s going to be tough night but we’re looking at a Ritson victory.”