Rising star Gervonta Davis got a glowing reference from one of the best heavyweights to ever lace up a pair of gloves in “The Baddest Man” Mike Tyson.

The three-weight title-holder, who stopped Mario Barrios in his latest outing, is predicted to be the second coming of Floyd Mayweather by the man himself.

His promoter, doing what promoters should do, has praised Davis from day one and sees him as a future pound for pound number one.

Tyson not only agrees with Mayweather, but the New Yorker also says “Tank” is the best fighter on the planet right now, before fulfilling Mayweather’s prophecy.

“I think Gervonta Davis is the greatest fighter around now,” said Tyson. “He’s the top dog. There’s no doubt about it. He showed it.”

Mayweather CEO Leonard Ellerbe chimes all over social media about Davis, and people are now beginning to believe the knowledgable right-hand man to Floyd Mayweather.

Before Davis scored the best win of his career against Barrios, Ellerbe aired his views on the undefeated puncher.

“Anytime you’re thinking about major fights, you think about Gervonta Davis. He is the most exciting fighter in the entire sport.

“When you think of ‘Tank’ Davis, there is one word to describe him, and that’s exciting. When it comes to pay-per-view, people want nothing but excitement, and that’s what ‘Tank’ Davis delivers.

“I can’t say enough about the young man. He is a tremendous fighter that does everything well.

“He’s an excellent puncher with great speed. Gervonta is led by none other than a very good friend of mine, Virgil Hunter, who is a no-nonsense guy. 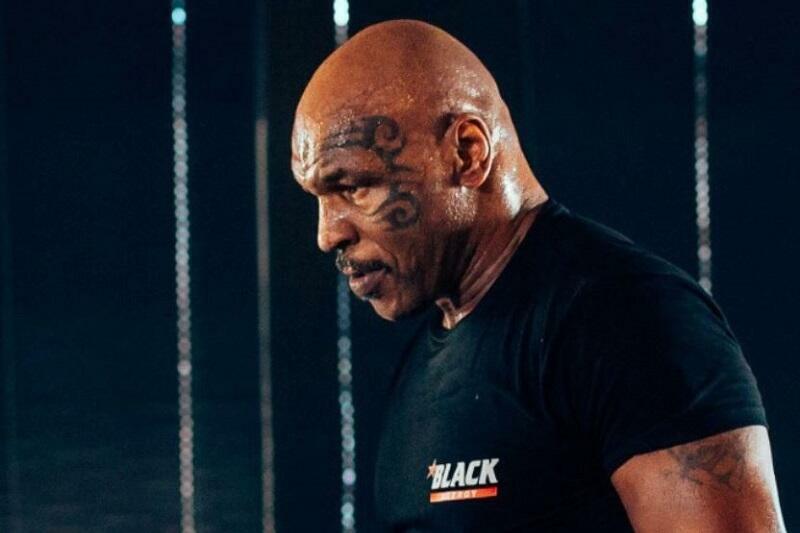 Tyson’s words will mean a lot to Ellerbe, Mayweather, and Davis, who are starting to turn heads their way in the quest for Pay Per View stardom.

Dominating PPV is the end game for all fighters and has been the mission from the off for Ellerbe and Mayweather when guiding Davis.

They want one thing, for Davis to follow in Mayweather’s footsteps and become the most in-demand boxer around.

The way things are going, it looks highly likely to happen.