Matchroom Boxing dates, including Povetkin vs. Whyte 2, under threat

Matchroom Boxing announced their upcoming schedule ‘with a bang’ earlier this month as the British Boxing Board of Control confirmed the return of UK boxing in mid-February.

At the time, WBN stated the BBBofC and Matchroom could be jumping the gun a little due to the coronavirus variant ravaging British shores.

And so it’s proving to be.

Dates of February 13, February 20, and March 6 are already under threat. The National Health Service in England is absolutely fit to burst.

Getting any of these shows over the line in the next six weeks with the appropriate medical staff involved would certainly be some feat.

Taking any paramedic staff or ambulances away from the ongoing crisis looks to be an impossibility. At least for the next few weeks.

Death rates are not coming down. They have risen at record levels over the past week.

Until we see a massive drop, the BBBofC will have to extend the ban on boxing through the whole of February and potential into mid-March. 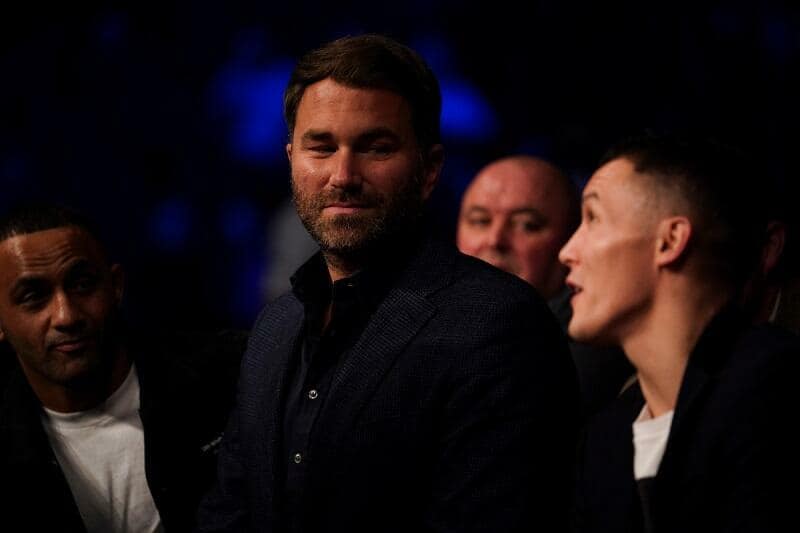 Instead of a rematch with Kid Galahad, Warrington decided to avoid the purse bid and move on.

On March 6, promoter Eddie Hearn will hope to keep that date at all costs due to the Pay Per View status.

All three dates and potentially more dependent on death rates coming down considerably, are in jeopardy.

In contrast, Hearn’s rival Frank Warren has only scheduled one show for the end of February. It’s not certain that date will be able to remain either.

Jamel Herring is scheduled to defend his WBO super-featherweight belt against Carl Frampton. ‘The Jackal’ bids to become a three-weight world champion.

Expect clarity from the BBBofC soon.