Knockout sensation and the pride of Grand Prairie, Texas, Vergil Ortiz Jr. (18-0, 18 KOs), will make his grand return to the ring.

Ortiz is back on Saturday, August 6, taking on top 10 ranked against undefeated welterweight contender Michael “The Problem” McKinson (22-0, 2 KOs) of Portsmouth, Great Britain.

The 12-round welterweight fight will take place at Dickies Arena in Fort Worth, Texas, and will stream live worldwide, exclusively on DAZN.

“I am very happy to be stepping back into the ring again,” said Vergil Ortiz, Jr. “I’m ready to show the world once again why I’m ready for a world title.”

“I’m getting what I deserve,” said Michael McKinson. “I was prepared to fight Ortiz, Jr. before; now, I have been given the opportunity again to prove I am the best in this division.”

“Vergil Ortiz, Jr. is the most exciting welterweight in the world,” said Oscar De La Hoya, Chairman, and CEO. “We are happy that he is back, healthy, and feels 100%. Fighting in his home state, I can’t think of a better way for him to make his comeback and put on another great performance for his fans. He is one step away from challenging any world champion, and he will prove it on August 6.”

Hamzah Sheeraz is set to record another career on July 16 when he tops the bill for the first time at the Copper Box Arena, where he takes on Francisco Emanuel Torres live on BT Sport.

Sheeraz, just 23, introduced himself to the middleweight division back in March with a resounding defeat of the usually highly competitive Jez Smith, who lasted just 38 seconds into the second round.

The Ilford man, who picked up the WBC International Silver title for his triumph, is being rewarded for his rapid progression with the headline spot at the Copper Box against in-form Argentinean fighting for the vacant WBC Silver title. 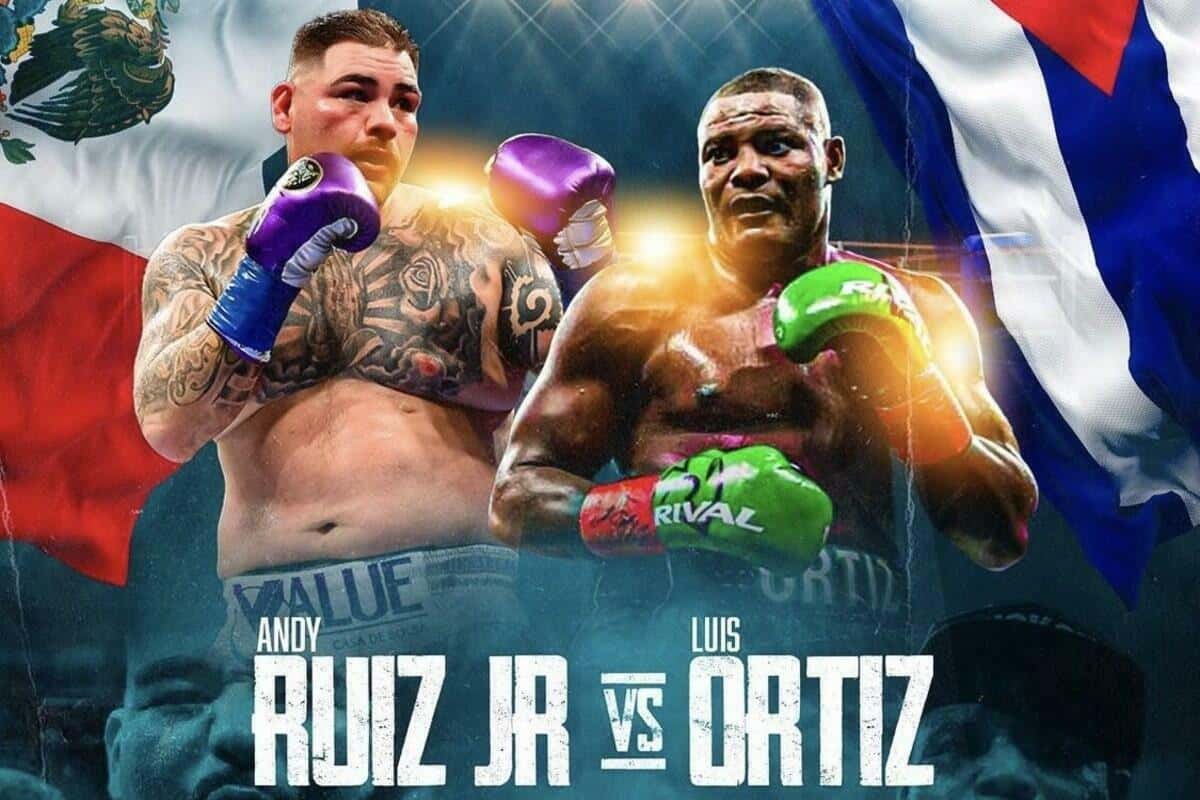 Tickets for the live event, which TGB Promotions promote, go on sale Thursday, June 23 at 10 a.m. PT and can be purchased online at AXS.com.

Pre-sale tickets are available today from 10 a.m. PT until 10 p.m. PT through AXS.com with the code: BOXING or CRYPTO.