The new breed of contenders continues to push for a shift in the sands, with several future world champions chasing honors on the heavyweight landscape.

At present, the top division – boxing’s glamor weight class – is comfortably in the hands of Tyson Fury. However, Oleksandr Usyk, a former cruiserweight who had no business due to his size, is pushing back.

Usyk looks massive in training for the recently-announced Anthony Joshua rematch on August 20. Another win, expected by the bookmakers, will cement his place as the firm number two to Fury.

Judging by his current bulk, Usyk is edging closer to being able to compete with Fury in the future, as the only previous worry was his lack of power to trouble “The Gypsy King.”

But we know Fury has a fragile chin for a man his size. If Usyk can optimize his strength to the fullest extent, there’s no reason his skills couldn’t get him in a position to take out the WBC ruler.

That’s what makes the scene so fascinating at the moment, despite serious doubts that Fury would ever accept a challenge from the Ukrainian master.

Fury vs. Usyk is fast becoming the fight to make. If Usyk can stop Joshua in Saudi Arabia, that fight will take over all others at 200 pounds plus.

Whatever happens, though, even if Fury doesn’t sign to fight Usyk before he walks away, the sport will feel the seismic change as boxing hails a new figurehead.

It won’t take long for fans to get bored of Fury’s ignoring Usyk, especially if he decides to remain in the sport. Stating that it would take $500 million for him to accept Usyk or Joshua will not wash for long. 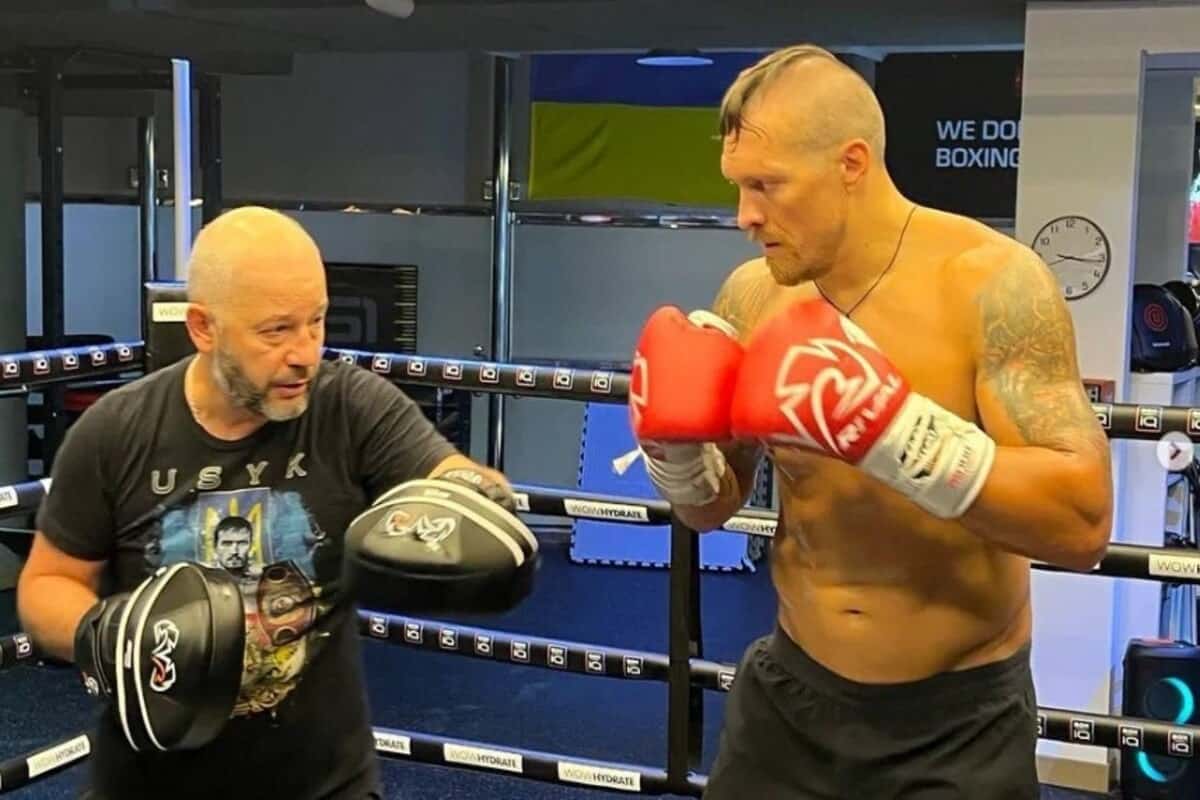 Right now, Usyk looks to be the leading man once Joshua and Fury leave the main stage. There’s also a massive crop of talent falling in behind “Mr. I am Very Feel.”

What’s missing is a prominent American name, though. Deontay Wilder has limited time left and is only one more stoppage from his career being over.

Any defeat will almost certainly spell the end if he fights Andy Ruiz Jr. in the coming year.

Jared Anderson is the best hope for the United States. However, it could take four more years for “Big Baby” to reach the summit.

A change is undoubtedly going to come.