Adrien Broner has revealed a fan pestered him for money on Instagram as he continues training for a comeback to boxing.

“The Problem” offered the teenager some advice as the youngster firstly asked for $200 and then $70 for a Lyft.

Broner wasn’t having any of it and told the fan to keep grinding to make their hustle.

“Some people need help, and some people just don’t learn from their mistakes in this situation. I see a little guy trying to better himself and needs a little guidance. Just keep trying to make a way,” said Broner.

Currently preparing for an expected clash with Omar Figueroa next month, Broner is trying to shed almost forty pounds in weight to make super-lightweight.

He faces a challenging task considering he failed over a year ago for his first victory in some years against Jovanie Santiago.

The Cincinnati man promises he will get back to the top after struggling to make an impact at welterweight. Broner subsequently went off the rails in his private life but is now back on track. 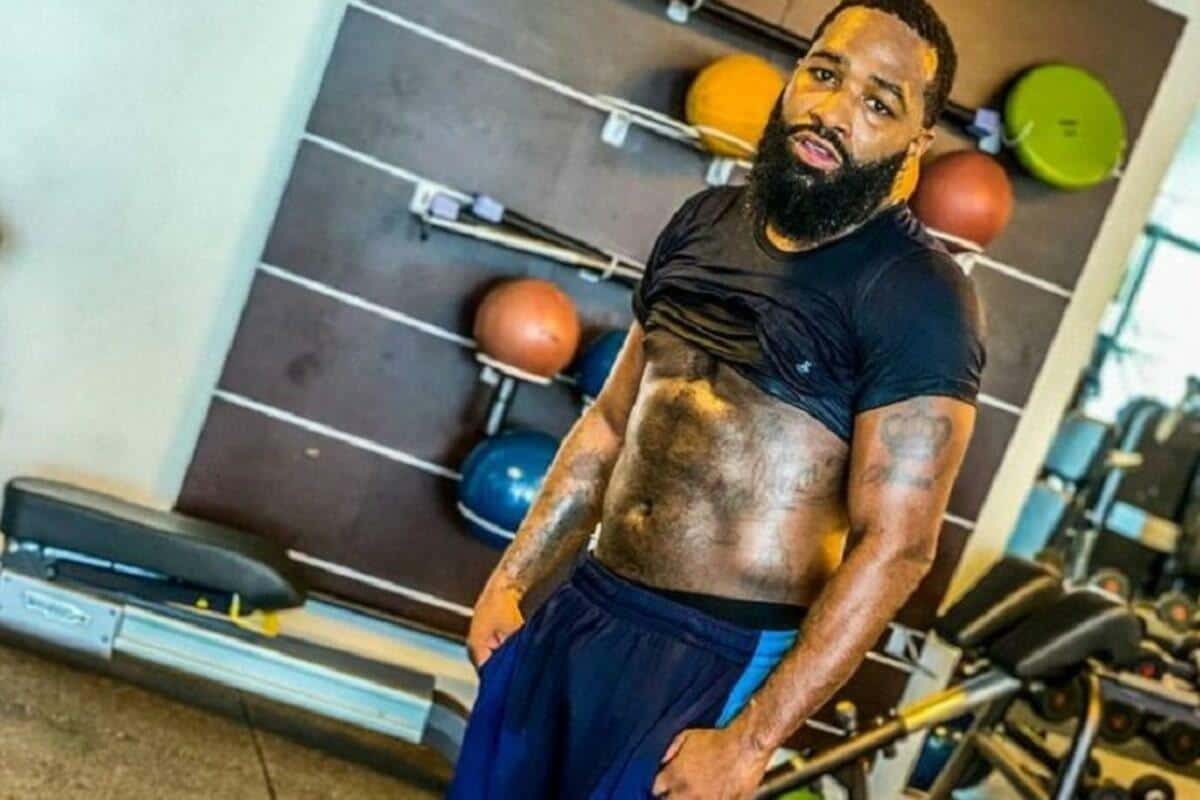 “I see many people left me and thought I won’t be champion again,” Broner said. “Now it’s just me, my coach Mike Stafford and cutman. I want to keep it this way with no hard feelings for nobody.

“Some of the closest people switched up on me, and I’m fine with their decision. Because I know I’m a hustler, I started this alone.

If he can get the win against Figueroa, a shot at a title will open up once the belts get officially vacated. Broner will undoubtedly be considered for a title as Al Haymon has the clout to get his man back in the reckoning.

After gaining a gift decision against Santiago, Broner must be victorious clearly or score a knockout to impress the doubters.