The outspoken Dana White blasted boxing again after failing to move across codes due to his views on the sport.

White initially scrapped plans for his own boxing company labeled ‘Zuffa Boxing’ when delving into the fact he might have to pay the fighters a decent purse.

The UFC has faced criticism many times for the paychecks given to fighters under its banner. White now says boxing is broken. And even if he tried, he couldn’t fix it.

“Every time I try to think about doing something with boxing, I go, ‘Why would I want to do this to myself? Why would I even want to dive into this nightmare?'” White told The Block Party.

“That’s why I haven’t really done anything. It’s a broken business that is an absolute nightmare to try to fix.”

Previously White had given an interview to MMA reporter Aaron Bronsteter, where he again said boxing is screwed up.

“I’ve been looking and kicking the tires on boxing for the last couple of years. You’ve never seen me do anything because of how screwed up and broken it is.

“That’s what a mess it is. I’m not doing anything anytime soon,” he concluded.

At present, UFC is doing its thing, and boxing is pushing on with making several massive Pay Per View fights.

If White isn’t involved in that, boxing will be just fine. 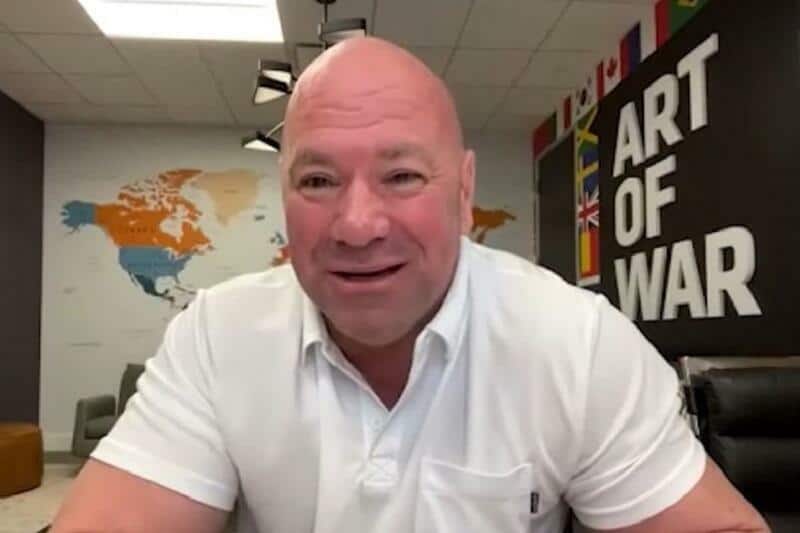 Boxing isn’t the only target for White, who has been critical of Oscar De La Hoya many times in the past.

“He has a press conference, goes up on stage, and doesn’t even know any fighters’ names. Then the show is a complete disaster and flopped.

“After that, he comes out and starts lying, trying to say that it was very successful on digital.

“I mean, I could just go on for days and days about what an absolute douche this guy is.

“It’s so crazy because when I go out there, this guy’s been caught lying multiple times and all this other stuff, and everything he says ends up being wrong, everything that I said was right.”