Boxing News – According to a legal counsel member, Canelo Alvarez will not face a mandatory stipulation from the World Boxing Organization until May 2023.

Gustavo Olivieri, Esq, admitted when questioned about when Zach Parker could get his opportunity to fight for the super-middleweight title.

Parker earned the right to challenge Canelo in amassing a 22-0 record. The WBO even sanctioned a fight between the Derby man and Demetrius Andrade for the interim strap.

When Andrade got injured, the WBO removed the sanction. Olivieri has since revealed Parker needs to wait it out.

“Canelo vs. Plant was sanctioned as a WBO Mandatory,” pointed out Olivieri. “Section 7 of our rules provides that unification bouts can be sanctioned as a mandatory title bout.

“Canelo has up to 18 months since Plant [May 2023] to fulfill mandatory obligations per his rights. Through his privileges as Super Champion in 168 lbs.”

On why this is the case, he added: “Because the Committee has discretion conferred by its governing regulations. The rules are clear.”

Canelo faces Gennadiy Golovkin in defense of his undisputed 168 titles on September 17. Win or lose, the Mexican superstar is likely to vacate the belts anyway.

This scenario means Parker could be in line for a shot as soon as October and leaves the post-Plant ruling obsolete.

Canelo will likely move back up to light-heavyweight in May 2023 to battle Dmitry Bivol in a rematch. Once back at 175, moving back down doesn’t seem to be an option for the former pound-for-pound king.

Meanwhile, the WBA reaffirmed its commitment to reducing title belts by offering an update on the current situation.

They said: “The World Boxing Association (WBA) continues to make decisions moving forward in line with its intention to have only one world champion per category.

“The situation of the super lightweight, whose title is vacant, was also resolved. 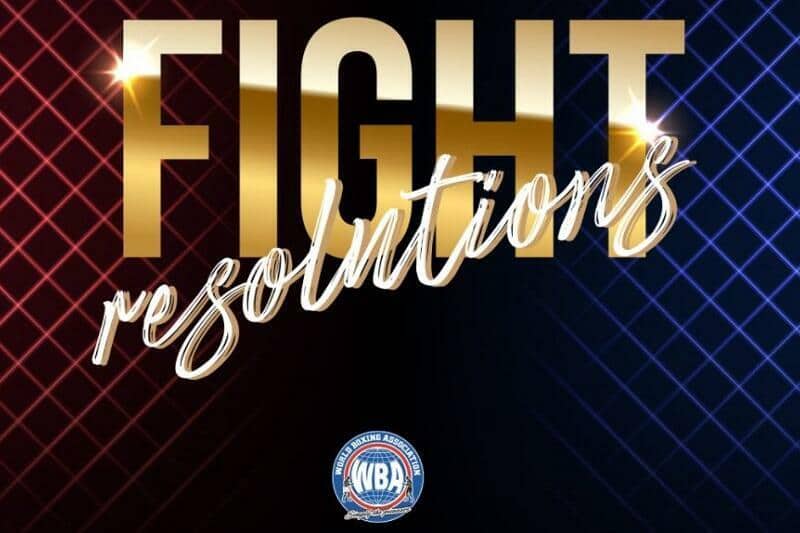 “On the other hand, on July 10, Hiroto Kyoguchi and Esteban Bermudez will face each other in Mexico. It will leave the minimum division also with a single champion.

“The fight between Leo Santa Cruz and Leigh Wood was also ordered. It will leave the featherweight division with only one champion.

“The WBA will continue to advance in its plan, and the championships committee will make the pertinent decisions to continue advancing the plan that began in August of last year.”