Mike Tyson is known for several quotes over the years. However, one more recently is building up a head of steam.

In 2020, Tyson let the mass of internet trolls out there his undisputed truth on how they go about their business without being held accountable.

The former world heavyweight champion posted a simple message to those who continue to play keyboard warriors on social media.

In a quote taken from his accounts, Tyson kept it honest by stating: “Social media made you all way too comfortable with disrespecting people and not getting punched in the face for it.”

It’s not the first time a quote from the great one made it into the history books. ‘Iron’ Mike does this with regularity.

Tyson once said about his desire to fight and his warrior mentality: “I just have this thing inside me that wants to eat and conquer.

“Maybe it’s egotistical, but I have it in me. I don’t want to be a tycoon. I just want to conquer people and their souls.”

In another powerful speech, he stated: “My power is discombobulatingly devastating. I could feel his muscle tissues collapse under my force.

“It’s ludicrous these mortals even attempt to enter my realm.

“When I fight someone, I want to break his will. I want to take his manhood. I want to rip out his heart and show it to him.” 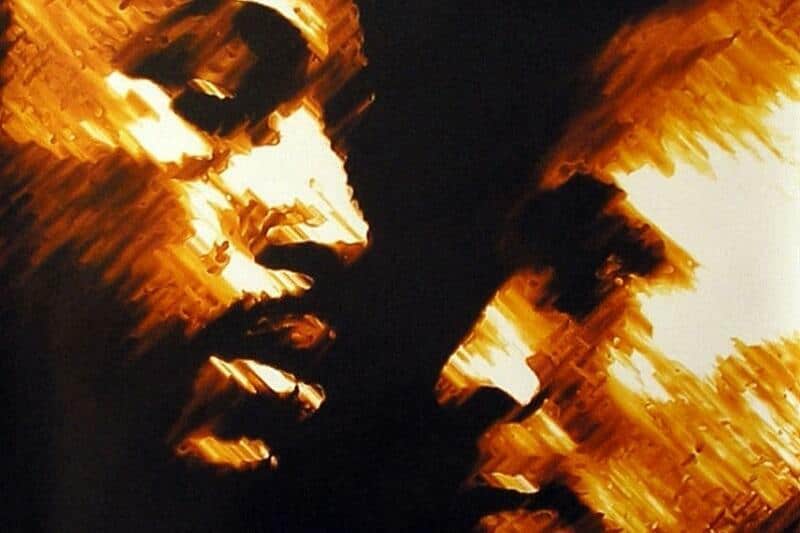 Possibly his most famous one of all before the social media quote came when calling out Lennox Lewis.

He said: “I was going to rip his heart out. I’m the best ever.

“I’m the most brutal and vicious. The most ruthless champion there has ever been. No one can stop me. Lennox is a conqueror? No! He’s no Alexander! I’m Alexander!

“I’m the best ever. I am Sonny Liston. I’m Jack Dempsey. There’s never been anyone like me. I’m from their cloth. There is no one who can match me.

“My style is impetuous, my defense is impregnable, and I’m ferocious. I want his heart! I want to eat his children!”

There’s probably another we could add there, stated directly to a reporter at the Lewis vs. Tyson press conference, just after Tyson had bitten the Briton’s leg.

Most of it is mainly unrepeatable, so we think we’ll just leave it there.