A familiar name is getting bandied around to return to Pay Per View as former world champion Julio Cesar Chavez Jr. gains traction for a YouTuber fight.

The former WBC middleweight champion, who sold one million PPVs alongside Canelo Alvarez in 2017, is back in the headlines.

But despite returning to form on December 18 with a unanimous ten-round win over David Zegarra in Mexico, it’s maybe not for the right reasons.

Chavez Jr. is being pushed forward for a potential battle with vlogger Jake Paul and is already getting tipped to lose.

Displaying shocking form over the last five years, it seems Chavez Jr. fits the bill as an opponent for the Instagram’ influencer’ for 2022.

Another former world champion in Ishe Smith says Chavez shouldn’t get the opportunity. Smith also believes Chavez, who has a notorious party lifestyle outside of the sport, could lose the fight if it happens.

“Why is Chavez the answer to all of the problems? Every time I turn around, his name is being mentioned,” said Smith.

“Seriously, anyone but him. Can’t we think of someone else? I’m dead as thinking he’ll lose.”

Mexican ex-world title challenger Sulem Urbina agrees that Chavez may not put everything into the event.

Julio Cesar Chavez Jr holds a reputation for not being disciplined during some camps, leading to some agreeing with Smith tipping a YouTuber to beat a one-time WBC ruler.

In addition, a fight with Tommy Fury is still in negotiations, according to Frank Warren. This scenario happened despite Paul saying otherwise.

“Just asked my team if we have heard from the Fury’s, Frank Warren, or Queensberry. Not a peep! – Fumbles and fake fooks they are,” said the YouTuber.

Warren’s team responded: “No fumbles and fakes here. We spoke to your manager last weekend. Tommy wants it. We want it. Do you want it? Let’s make the fight!” 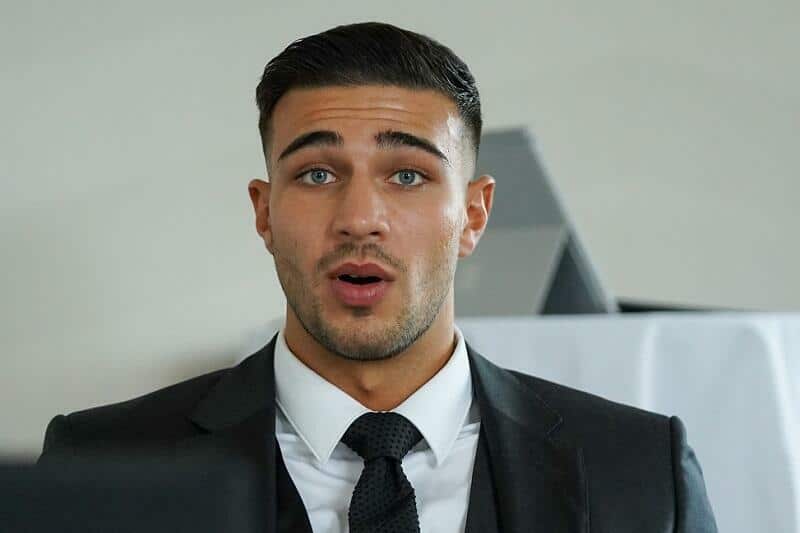 On his Impaulsive show, the 5-0 wannabe boxer called out another MMA fighter, though. And another who Paul would out-weigh by over twenty pounds in their own weight class.

“Let’s make it happen. That’s the most you’ll ever have gotten paid. Daddy Dana just has to let you out of your contract. You work for the UFC. You’re a b**ch.”

Masvidal came back with demands of $20 million to Paul’s $5 million offer.

“The UFC isn’t gonna let me go for chump change,” pointed out Masvidal. “Make that 20 [million] guaranteed plus PPV.

“I’m sure the UFCwill be ok with it as long as I break them off their fees. Then I’ll gladly break your face.

“If the UFC still says no because the money is still too low, then come over to the UFC and sign a one-fight deal. We can stipulate I can only box in the cage.

“If I do anything other than that, I will forfeit my purse to you. Come on over and get paid and laid out,” the MMA star added.