Beterbiev went up against the American Marcus Browne at Bell Centre in Montreal, Canada. The Russian got a ninth-round stoppage in a grueling fight.

Suffering a cut to the head from a butt, Beterbiev managed to keep his composure to get the ending he wanted.

The 36-year-old has now halted every opponent he’s stepped into the ropes with throughout his career.

Steve Rolls knocked out Christopher Brooker in the ninth round.

Movladdin Biyarslanov scored a first-round knockout over Alan Ayala Crisosto. The time got recorded as 2:40 of the opener.

Brandon Moore halted Abraham Pascual in 87 seconds to improve his undefeated run to 11-0. 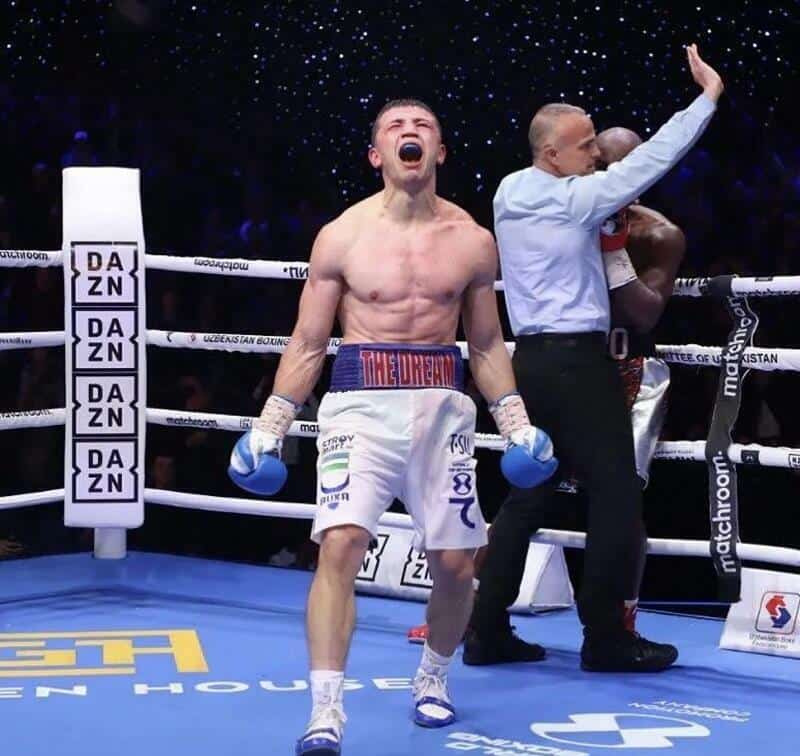 The home fighter imposed his strength against an opponent of excellent quality like Soro. And after punishment at the end of the ninth round, forced the referee to stop the fight.

It was a great victory for the 26-year-old fighter. Madrimov is now close to a world title shot. He has left an impression as he has done in most of his fights.

The Uzbek remained undefeated in 8 fights. Six of them won by knockout. Soro now has a record of 35 wins, three losses, one draw, and 24 knockouts.