Franklin, who is 20-0 with 13 stoppages, says he’s agreed to be in the opposite corner to Whyte in London on October 30.

“It’s time for a United States fighter to show the world that we still have the best fighters on the planet.

“Plus, Dillian Whyte is a joke. He talks a good game, but he needs to fight someone hungry, faster, and younger than him. ‘Betty’ Whyte is scared of me, and he should be.

“I hope he will sign his end, but he is acting like a spoiled, has-been fighter. In fact, I’ve got a crayon for him to sign with.

“He probably needs a crayon, so I will bring extras just in case he breaks one.”

Discussing Whyte’s comments about Franklin before a failed bout on US soil fell apart, Franklin added: “If I’m a bum like he said I am, then prove it.

“Everyone keeps thinking I’m a step-over fighter, and they don’t realize that I’m ready to show the world that the United States has the best heavyweights.

“I’m the best in that category. I want the chance to show it to the world and shut up the haters.

“I think Dillian is worried and scared about fighting me because he knows I’m not a bum. 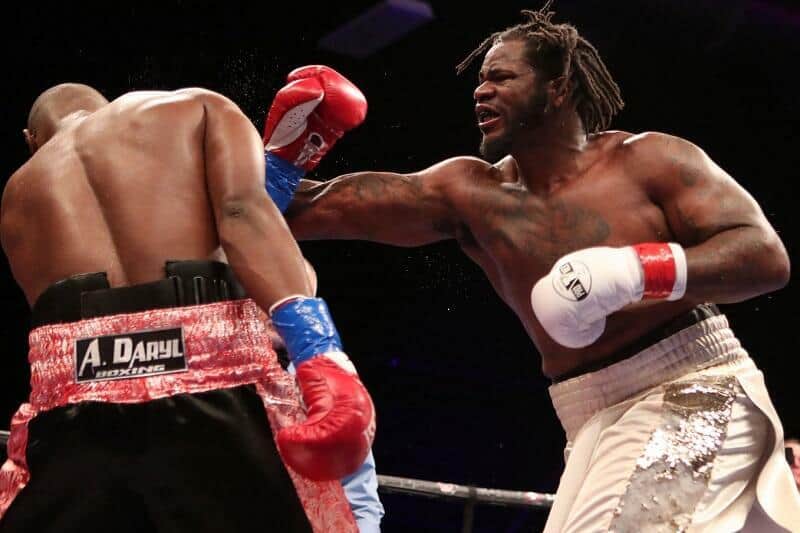 “Plus, I’m a good heavyweight fighter. I’m no pushover. I have fought some good fighters to get to this point. In boxing, you learn from every win and loss. I plan on learning from my wins for a long time.

“I will show him the best of Jermaine Franklin. The world hasn’t seen that just yet. I will use my jab a lot more than before and focus on the body.

“I’m going to bring a pillow for him, so when he hits the canvas, he can go right to sleep.

“After I beat Dillian, I would then be ready to fight Anthony Joshua. He has a lot of weaknesses, and Andy Ruiz showed them for all to see.

“Plus, like any fighter, all it takes is one punch. Remember, the boxing world hasn’t seen my best yet.”