The official numbers for the exhibition return of Floyd Mayweather earlier this year still haven’t been released to the public after six months.

In an unprecedented move, Mayweather’s team and broadcasters at Showtime decided against making the figures available.

Now, unless they are still counting, the time it’s taken to give fans and media the ratified tally is the longest in recent memory.

Reports immediately after the fight stated buys reached the 600,000 to 650,000 point. That was without online streaming sales getting thrown in.

We all know that those kinds of purchases are not synonymous with Floyd Mayweather. So it begs the question as to why the former pound for pound king doesn’t reveal the official numbers.

Surely they must be over one million at least? – Therefore, they should be recorded for his PPV legacy.

The only conceivable reason for keeping them secret would be that Mayweather is not happy with them.

As WBN pointed out previously, Mayweather hoped to smash his Manny Pacquiao Pay Per View record of 4.6m during the build-up.

Announcing the exhibition, Mayweather’s representatives said, ‘[all sides] confirmed the match-up that is expected to shatter pay-per-view records.’

“The highly controversial encounter will pit ‘two of the world’s most renowned and popular personalities together in the ring. It’s a must-see event for sports and entertainment fans alike.”

With Mayweather’s track record and his opponents near 20 million followers, they seemingly thought that near five million sales were possible.

That didn’t happen. So in that regard, the fight bombed. But releasing those all-important figures would be something to think about today. 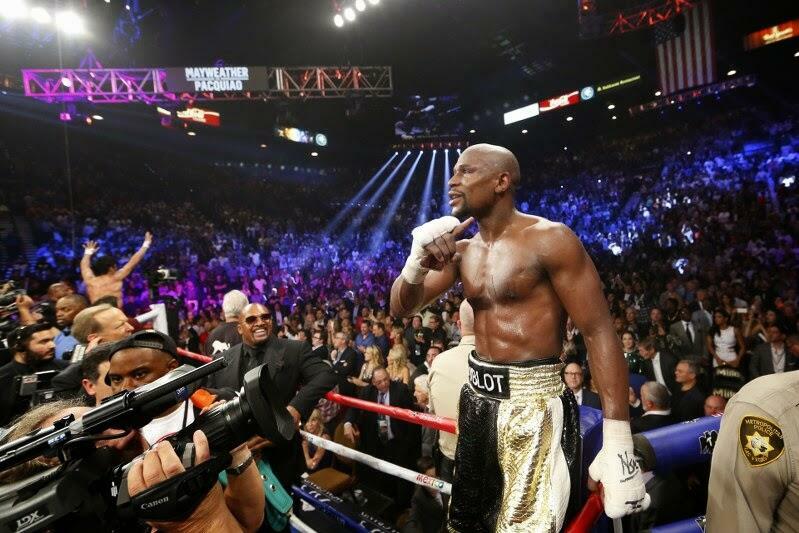