The WBN Women’s Pound for Pound Queen and 2020 Fighter of the Year aims to cement her place as the best female fighter on the planet with a solid victory against a talented opponent.

Making a career-high payday, Serrano is looking forward to shining on Showtime Pay Per View.

“I want to thank Yamileth for taking the fight. She’s a real Mexican champion,” said Serrano.

“Not too many people want to fight me. It’s going to be a great fight. It’s never a boring night when it’s Puerto Rico vs. Mexico. It’s guaranteed to be a night of fireworks.

“I’m the best fighter that I can be, and it’s an honor to be anywhere in the top three as one of the best pound-for-pound fighters in the world.

“To my team and my country, I’m number one.

“August 29 is going to be nothing but fireworks. I always bring a great show and look great doing it.

“I wasn’t surprised the other featherweight champions didn’t want to fight me. We’ve been going after them for a while now.

“My goal is still to become undisputed, and I hope we get those fights soon.” 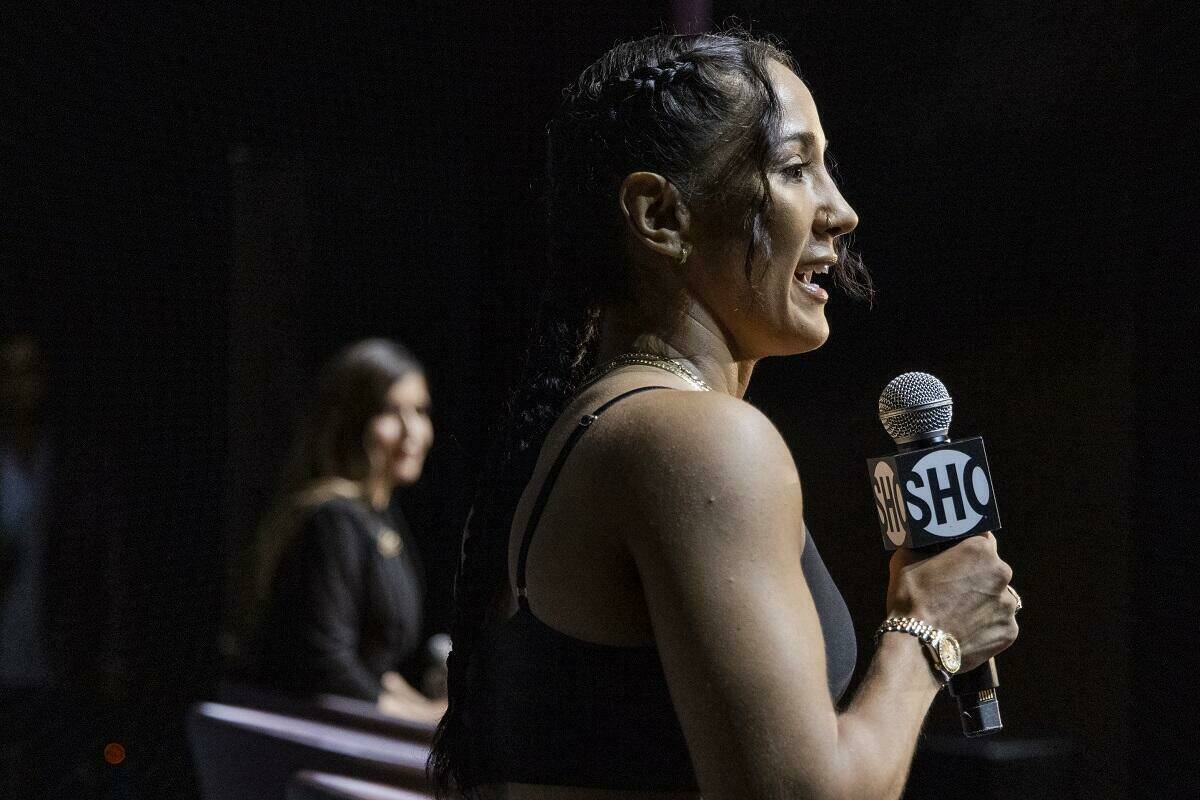 Mercado aired her view on the match-up.

“I’m very excited for this fight and thankful for this opportunity. I’m a new generation of fighters, and I’m very blessed to be in this fight with Amanda.

“I wanted to compete at featherweight. I feel strong, and I’m ready for this.

“You know, I started my career in this weight class before going down, so I’m very happy to be back at this weight. I have no concerns about it.