Floyd Mayweather returning at the age of 44 against a no-hoper in an exhibition on Showtime, sold more than the most significant heavyweight fight for years.

That’s according to Mayweather’s right-hand man and CEO, Leonard Ellerbe.

According to Ellerbe, Mayweather told over one million buys for his outing propping up a vlogger for eight rounds. In contrast, it got initially reported that Tyson Fury vs. Deontay Wilder II managed to shift around 850,000.

Now, this is where Ellerbe’s maths could face questions. As at the time. Top Rank boss Bob Arum exclusively told World Boxing News that all in, Fury vs. Wilder II did 1.2 million, including online sales.

Whether Ellerbe is taking those numbers into account remains to be seen. But it could well be that Mayweather fell short.

Nonetheless, this didn’t stop Ellerbe from bigging up the game-changing five-weight world champion after his latest success with Gervonta Davis.

“Tank” blasted out Mario Barrios to become a three-weight title-holder in the sport of boxing. A day later, Premier Boxing Champions, with Mayweather and Ellerbe’s help, staged another show that scored over one million viewers on FOX.

Ellerbe explained why when airing his view that Mayweather made better sales than Fury vs. Wilder II.

“[It was] Floyd’s idea [to stage the show on a Sunday],” pointed out Ellerbe. “He’s always been a risk-taker who continually outsmarts the competition. 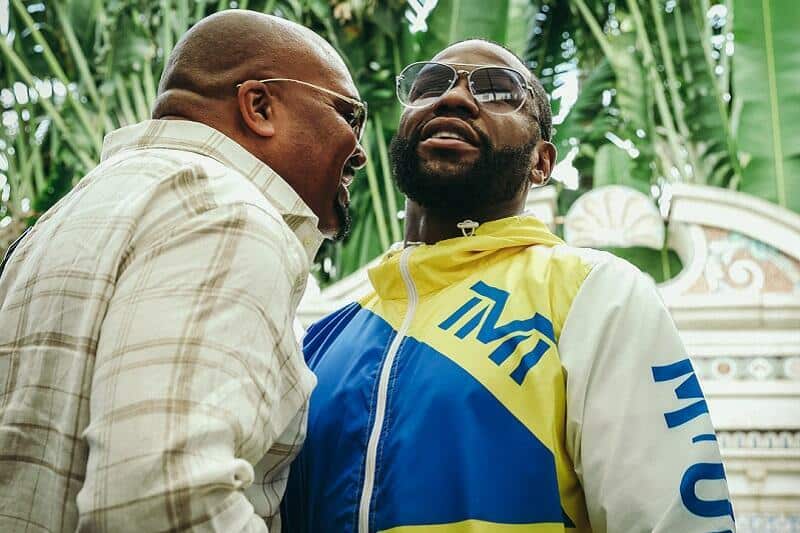 “Floyd just did over a million buys with a YouTuber. The Wilder vs. Fury PPV did 800k and was heavily promoted by ESPN/FOX.

“Just let that sit there for a minute!” 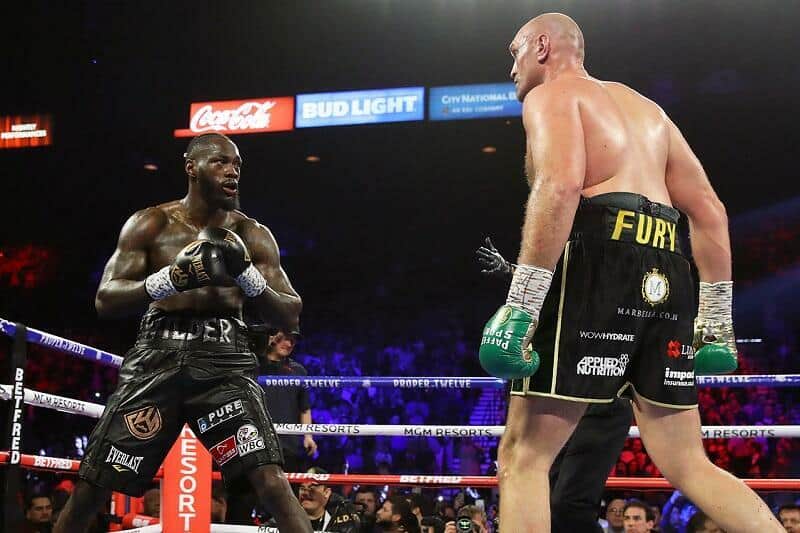 Fury and Wilder hope to better than marker when they square off again later this month in what will be the most anticipated heavyweight trilogy since Evander Holyfield vs. Riddick Bowe.

Wilder has to win to secure the fourth clash – potentially. Alternatively, to get Anthony Joshua’s attention for an undisputed unification in the next twelve months.

Regarding Mayweather, even a million against a YouTuber should get recognized as a success, despite the fact he initially wanted to break the 4.6m record set versus Manny Pacquiao.

Only Floyd Mayweather and Manny Pacquiao can do those numbers.