The fight took place at The University of Texas at El Paso’s Don Haskins Center and live on DAZN.

After receiving several rounds of punishment, Szeremeta’s corner called a stop to the fight after the sixth round.

Despite being the mandatory challenger to WBO ruler Demetrius Andrade, Munguia called out another fighter instead.

“I was surprised at his ability to take punishment,” said Jaime Munguia. “He has all my respect because he could take a lot of punishment.

“I was really trying to work my offense in this fight and try different things. Then I began to pressure him and change the distance at which I fought.

“Hopefully, I can fight for a world title at the end of this year. If not, I would like to fight Gabriel Rosado.”

Once pushed as an opponent for Golovkin himself, Munguia is forging a tentative path to become a two-time world title-holder.

Promoter Oscar De La Hoya needs to keep Munguia in the win column after losing his best fighter between 160 and 168, Canelo Alvarez. 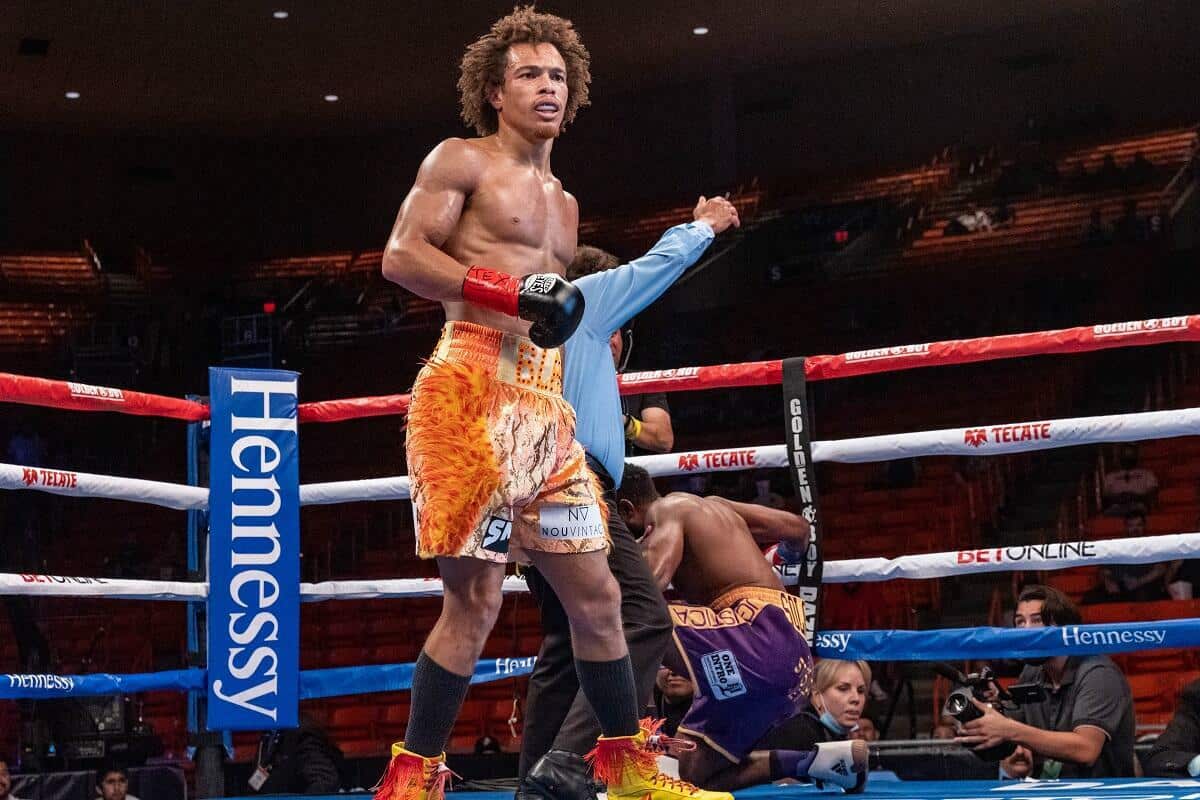 Cobbs ended matters at 2:57 of the fifth round. Highly touted as a future world champion, Cobbs continues to impress on undercards as he prepares for his own headliner.