Mayweather Promotions CEO Leonard Ellerbe did what he promised this week by responding in kind to what he called “rotten hate” by Triller towards Floyd Mayweather.

Triller posted a meme after stating boxing fans could look forward to a “real boxing event” this week when Teofimo Lopez headlines one of their shows.

But it was a striking meme featuring Floyd Mayweather and his latest YouTuber opponent that sparked the most fury.

Ellerbe initially fired a warning shot to Triller, who then refused to remove the post. It remains live on their social media.

Therefore, Floyd’s right-hand man decided to dish out his own reality check on ticket sales for Triller’s double undisputed title event this weekend.

“I don’t go out my way to hate on no other promoter’s events. Everyone is entitled to their opinion, and it’s cool,” said Ellerbe. “But if you say slick s— just expect the clap back.

“You don’t have to hate on someone else’s event to get yours off. People are going to support what they like.

“While you are running around here making these dumb— memes about Floyd, you guys should focus on selling tickets to your concert, I mean fight next week. 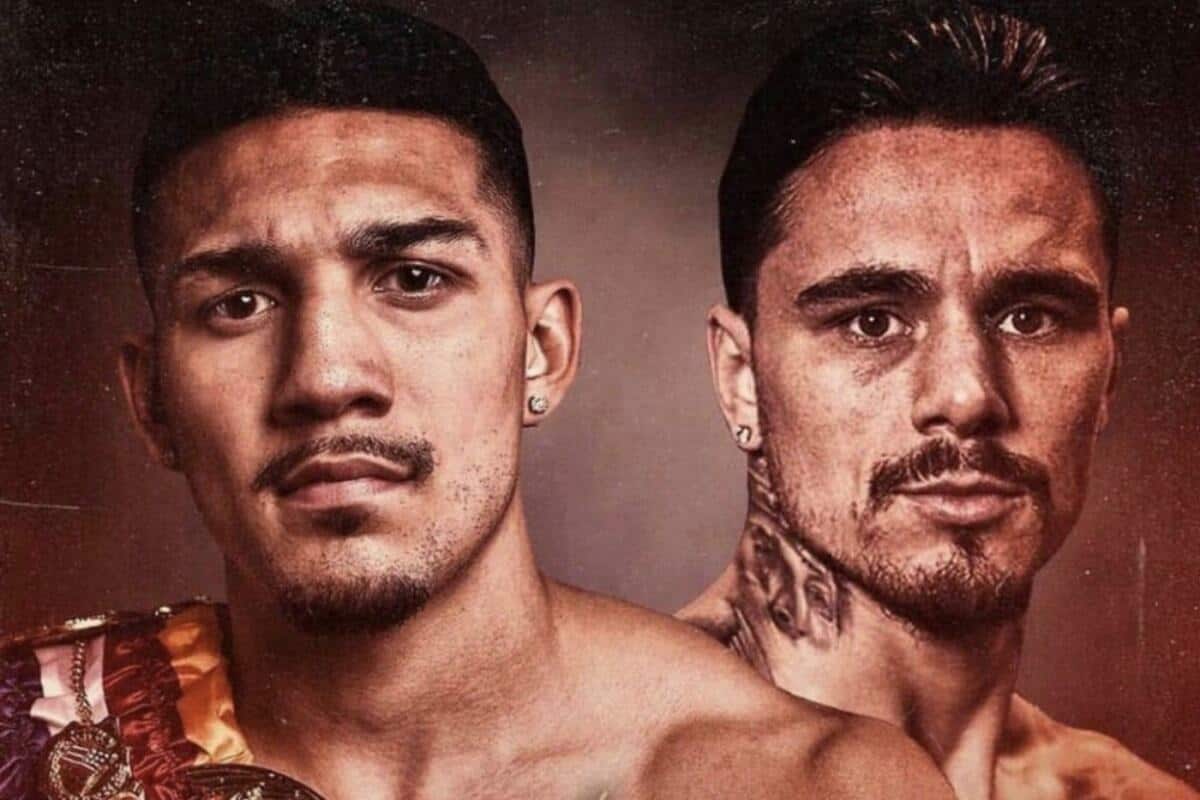 He later continued: “That’s some rotten s—. I’ve never said anything but positive things about them.

“They’ve never been or never will be in our lane. I won’t stand for the disrespect!”

Mayweather sold just under one million Pay Per Views for his no-decision return to the ring, pocketing around $35 million for his eight rounds.

Triller did secure more sales than that for their Mike Tyson vs. Roy Jones Jr. and one other YouTuber event; if unconfirmed reports are to be believed, which is possibly where the confidence came to post something so disrespectful to Mayweather.

Dependent on what information you believe, Mayweather will either walk away for good or fight another YouTuber later this year. But when you think about it, making $35 million for 24 easy minutes inside the ropes, it may be too hard for the former pound for pound king to resist.