Former WBC heavyweight champion Deontay Wilder has managed to put himself back in the mix for the undisputed crown after holding firm on his contract with Tyson Fury.

In the process of stopping Fury from facing Anthony Joshua through a court order, Wilder was able to put a block on the top division belts, becoming one for the first time in twenty years.

Wilder now has the opportunity to regain his WBC title and be the only outlet for Joshua to gain all the marbles at 200-plus pounds fully.

As WBN explained previously, due to mandatories, there’s a tournament format laid out. The previous competition was blown out of the water when Fury and Joshua began negotiations.

If agreed, Fury and Joshua were in a position to shun Dillian Whyte and Oleksandr Usyk from challenging them until they fully unified the straps.

Now that Fury vs. Wilder III is on and Joshua has to begin negotiations with Usyk, both Whyte and the Ukrainian are back in play. 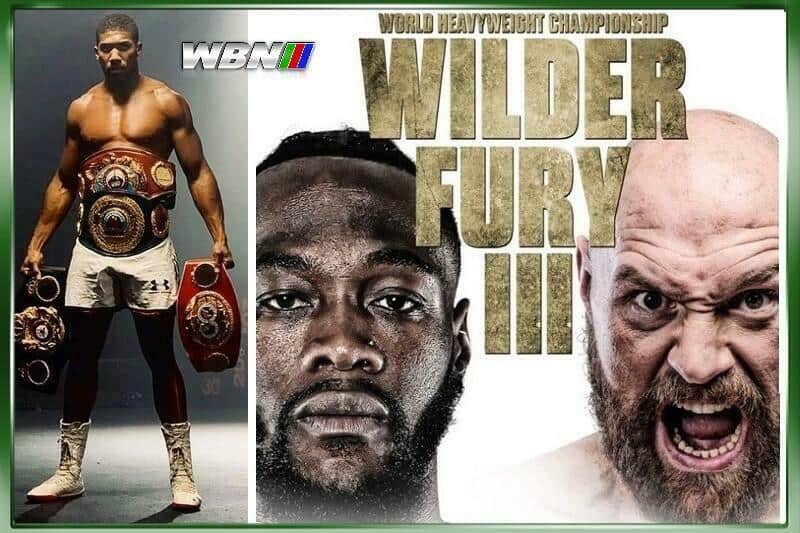 Joshua has also expressed his interest in battling Andy Ruiz Jr. for the third time, meaning the Mexican-American is firmly in the frame by 2023.

By beginning this year, it’s hoped a champion will earn his crown in two years.

WBA secondary champion Trevor Bryan is unlikely to feature in the shake-up as Joshua would fight both Usyk and Ruiz before him.

This scenario means Wilder, Whyte, Usyk, and Ruiz can work their way into the mix provided Fury and Joshua don’t get the sanctioning blessing to delay any further stipulations.

The WBC champion can defeat Deontay Wilder before going straight into a fight with Anthony Joshua.

Linked to facing Oleksandr Usyk or Andy Ruiz Jr., A win over either can lead to Fury.

Redemption over Fury is the key to finally landing a battle with AJ or whoever wins his next fight. 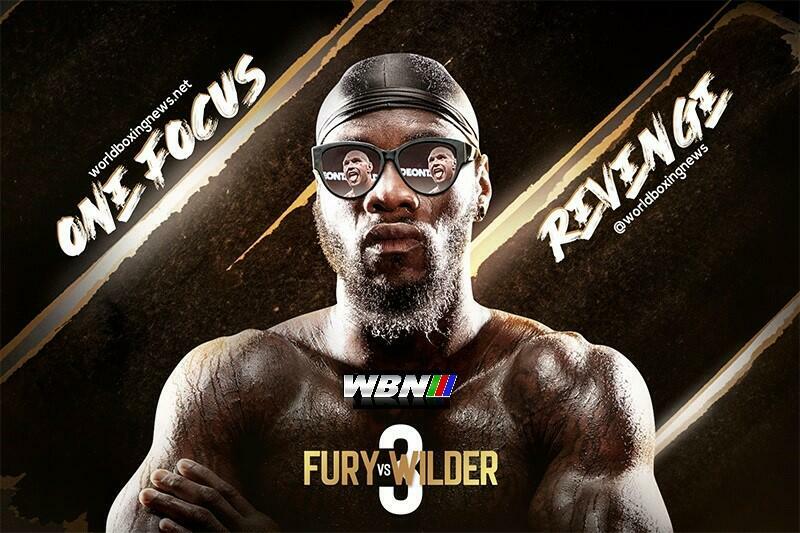 Joshua or a vacant title clash may see Usyk as a champion. He must then chase the other belts by 2023.

Whyte has to shock the winner of Fury vs. Wilder as mandatory to be on the road to undisputed.