Former Boxcino Heavyweight champion, and, current contender, Andrey Fedosov returns to action when he takes on Mahammadrasul Majidov on Saturday, April 17th at The Seminole Hard Rock Hotel and Casino in Hollywood, Florida.

Fedosov of Shuya, Russia, will be making his first ring appearance of 2021, and has a record of 31-3 with 25 knockouts.

The former Boxcino champion, who began his career in his native country, has been very successful when taking his career stateside, as he has a record of 12-2 with 11 knockouts, which includes scoring three knockout victories to win the Boxcino Heavyweight title

Fedosov, who is promoted by Banner Promotions and Newsboy Boxing, is a former WBO Intercontinental and WBA Fedlatin Heavyweight champion. 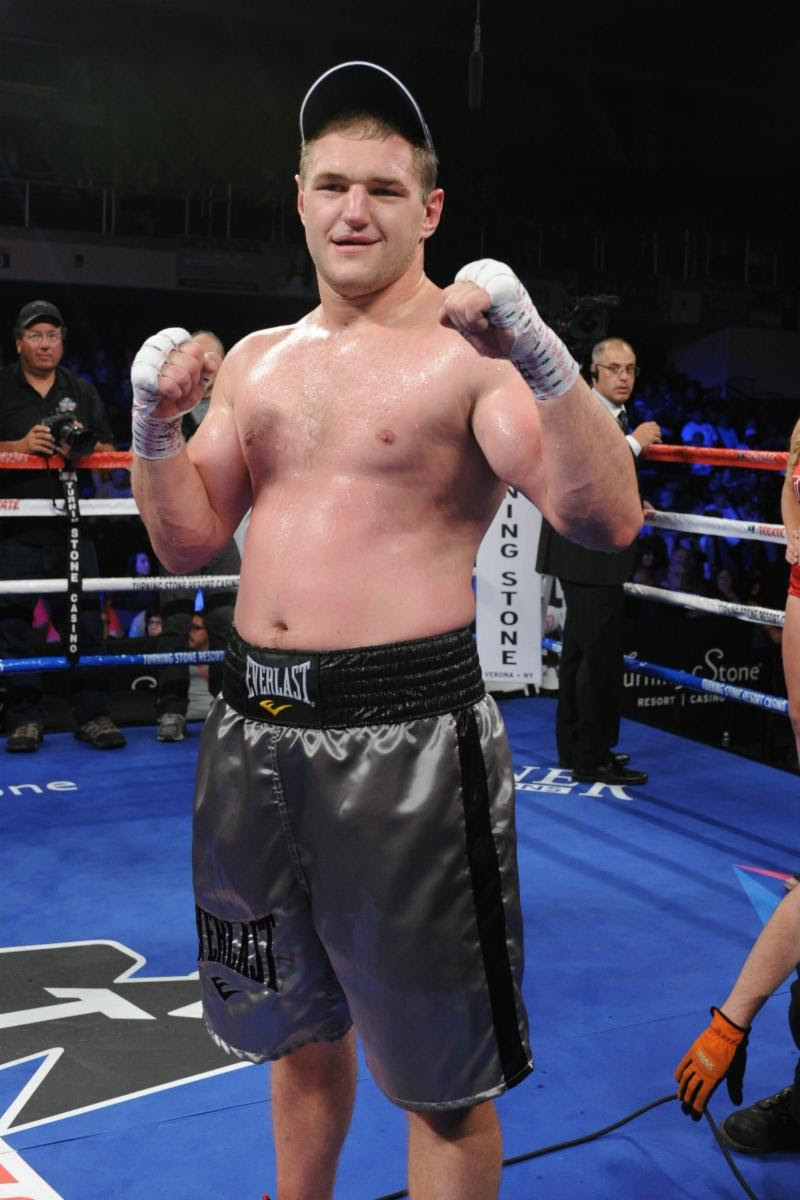 Mojidov is 3-0 with three and knockouts, and is a three-time world amateur champion.

“I am excited to be back in the ring. The Pandemic held me back, but I am ready to go on April 17th. I know my opponent was a decorated amateur, but I am a very experienced professional. That will be the difference on fight night,” said Fedosov

“With a win, Andrey puts himself back in the mix in the heavyweight division. He has the ability to defeat anybody, and we look forward to him putting on a major performance on April 17th, said Banner Promotions President, Artie Pelullo.

“I am excited to be part of the team with Banner Promotions. We are looking forward on Andrey having a great performance and working towards being a top contender in the heavyweight division,” said Gary McCarthy of Newsboy Boxing Promotions.

Said Steve Burman of Newsboy Boxing Promotions, “This is going to be a great fight for Andrey. I can not wait for Andrey to get in there and display that he is one of the top heavyweights in the world. With a win, the sky is the limit for his success.”

The fight will be streamed live on DAZN.