This week’s news from the World Boxing Council sees a top story involving Ryan Garcia and an interim defense of his lightweight title.

Releasing a statement, the WBC confirmed Garcia would battle challenger Javier Fortuna for the number one spot.

The WBC also put out information on the next defense for silver cruiserweight champion Thabiso Mchunu and light-flyweight king Kenshiro Teraji.

Tetsuya Hisada aims to rip the green and gold belt from his possession next month.

“After careful consideration and countless communications with all parties involved, The WBC has confirmed the course of action for the lightweight division.

“Javier Fortuna had a signed contract to face Linares, which Covid prevented from happening, and earned a mandatory position.

“The WBC is at this moment ordering Ryan Garcia vs. Javier Fortuna for The WBC interim lightweight championship and mandatory position in the division.

“The free negotiation period has begun. If no agreement is reached, a purse bid will take place on Friday, April 16.” 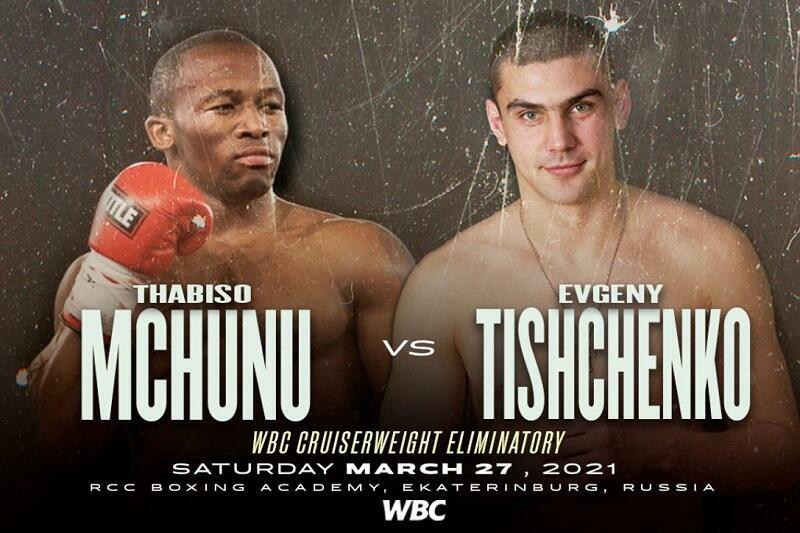 In addition to the Silver title at stake, the fight will be an eliminator to have the right to challenge the champion Ilunga Makabu.

Mchunu, who won the WBC Silver title by defeating Denis Lebedev of Russia and is ranked number 1 on the body’s ratings, has fought quality rivals such as Eddie Chambers, Olanrewaju Duradola, Ilunga Makabu, Oleksandr Usyk, and Thomas Oosthuizen.

Tishchenko, undefeated as a professional in 8 fights, has extensive experience as an amateur fighter. He won gold medals at the 2016 Olympics, the 2015 World Championships, and the 2015 and 2017 European Championships. In addition to being a boxer, he has a degree in physical education and works as a policeman in St. Petersburg. 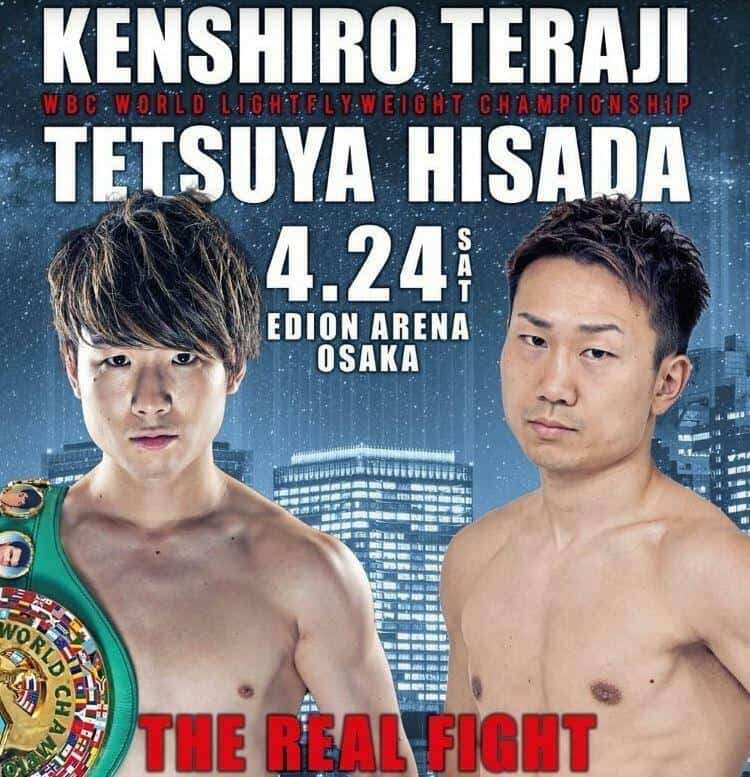 Teraji has defended the title seven times since he won it from Mexican Ganigan Lopez in 2017. Five of those successful defenses came by knockout.

This will be an important test for Teraji after a while. His most recent fight was against Filipino Randy Petalcorin in December 2019.

Hisada comes from losing a close decision against Hiroto Kyoguchi in 2019. Like Teraji, he has had months of inactivity due to the current pandemic.

Tetsuya is focused on doing an excellent preparation for this fight, pledging he won’t miss this opportunity to win the Green and Gold Belt.