Manny Pacquiao refused to predict his super-fight with Floyd Mayweather but hoped the battle would be the beginning of a future collaboration.

Sadly, this wasn’t to be.

Pacquiao went into the 2015 money-spinner with every chance until a shoulder injury cited post-fight hampered his chances of competing fully with the exceptional Mayweather.

Not wanting to delay the contest any further, Pacquiao took painkillers and fought. It wasn’t the correct decision.

Before they traded a blow in anger, Pacquiao said: “I don’t have a prediction, but I’m excited. I’m confident, and I feel for the first time that I’m ready for the fight.

“I’m so happy because that feeling and that focus that I had many years ago are back. I’m confident and relaxed.

“My love and eagerness for this fight have made me especially interested.

“I would like to invite everyone to witness the great fight between Floyd and me this Saturday.

“I want to be an example and inspiration to people.

“Before I became a boxer, I used to sleep on the street. I can’t believe that I am in this position. The boy who didn’t have food and slept on the road can have this life.” 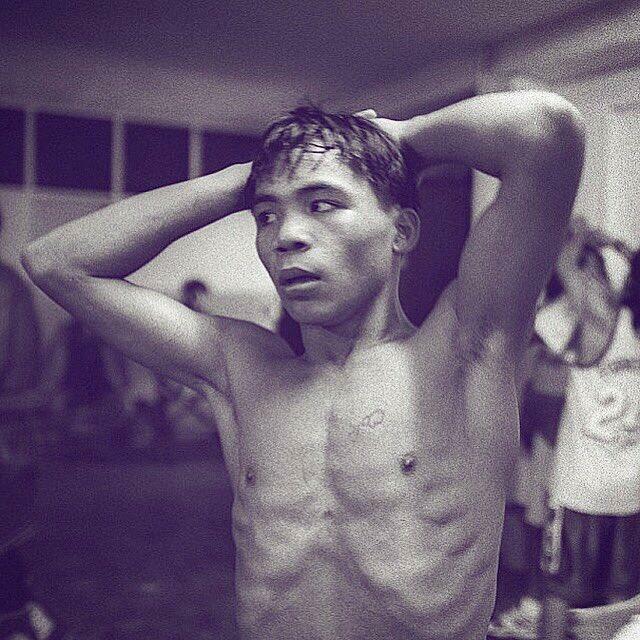 Everyone knows the story of that young boy with a dream who made it big in America. But after he did the Mayweather fight, Pacquiao didn’t want that to be the end for the pair.

The Filipino Senator added: “On Saturday, our goal is to make the fans happy with our performance. Both of us will work very hard to entertain the fans and give a good fight.

“I hope that both Floyd and I do our best on Saturday and to put our name in boxing history.

“The most important thing I hope for is that after the fight, I can talk with Floyd about being an inspiration to people all around the world.”

Maybe they didn’t go well as Mayweather walked away from Pacquiao despite calls for a rematch if those talks took place.

The only time the legends have been pictured together since is at a basketball game.

A 2019 promise to open discussions for a 2020 Middle Eastern return also fell apart due to Covid.

Will they ever fight again? – Who knows, but at the moment, they are not working together in a joint inspirational capacity despite Pacquiao’s intentions.