Former world champion and boxing legend Ronald ‘Winky’ Wright has aired his views on Deontay Wilder, along with a host of other subjects.

Appearing on The AK and Barak Show on Sirius XM, Wright ran the rule on some of the sport’s biggest topics.

But it was his comments on Wilder that stuck out. Wright believes Wilder has much to work on and was basically exposed by Tyson Fury.

Regarding the other top heavyweight, Wright stated that Anthony Joshua also has a way left to be the finished article.

Wright also discussed Canelo, the lightweight situation, and his own career. The best bits of which are below.

You can listen to the interview in full on the Sirius XM App or DAZN. 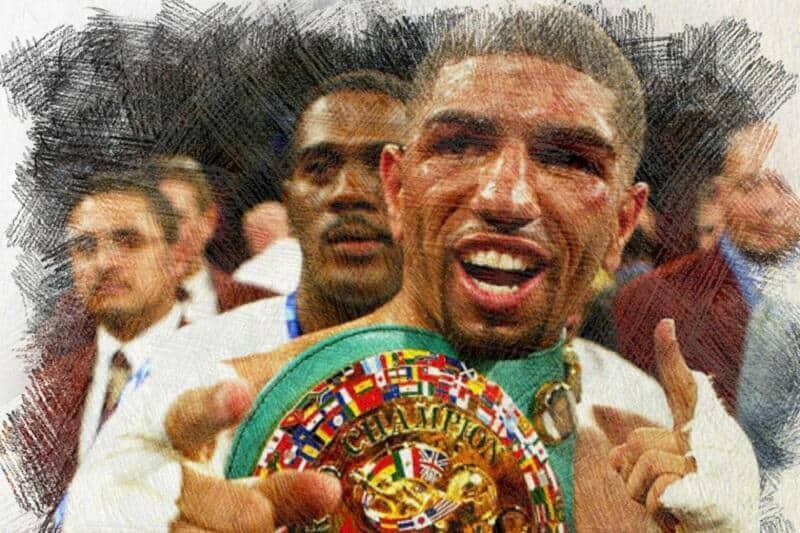