The boxing capital of the world, Las Vegas, is back as a frontrunner to host the first undisputed heavyweight title fight in almost two decades.

British fighters Anthony Joshua and Tyson Fury hold all the marbles on offer in the glamor division and initially saw the Middle East was out on its own as the host.

But now, in a new development, promoter Eddie Hearn has been forced to consider other options.

Due to coronavirus raging worldwide and becoming more prominent in places like Saudi Arabia, Hearn has to consider alternatives.

Revealing the possibilities, Hearn named Nevada as his preferred choice for a summer heavyweight showdown.

“A lot of the dates now do depend on the Covid situation because originally we wanted it to happen in May, but now we feel like June is a safer option,” Hearn told The Independent.

“Saudi Arabia is in lockdown, but they are staging major events behind closed doors. I believe they plan to open up in March, but you don’t know what’s going to happen. 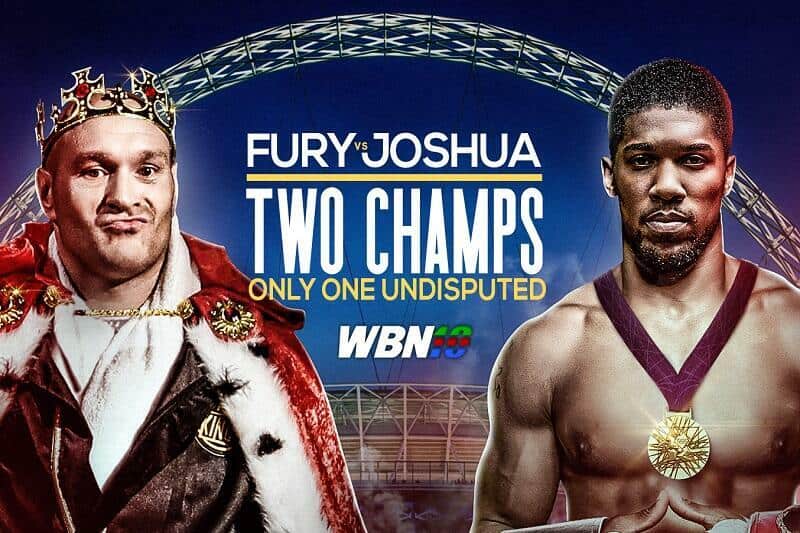 “Las Vegas will be opening back up in May. It would be a massive opportunity for them to get the biggest fight in boxing.

“Singapore, Qatar, Abu-Dhabi, Dubai. All these countries want to stage this fight.

“I wouldn’t mind a trip to Vegas in June. I think it would be an ideal home for the fight. But we can’t ignore the seismic offers from other areas of the world.

“All I can say is we’re finalizing the minor details, and nothing major that we see is going to stop this fight from happening.

“There’s no danger that this isn’t the next fight. I don’t know what we’d do if we don’t fight Tyson Fury. Everyone is so focused to get this over the line,” he added.

Joshua vs. Fury or Fury vs. Joshua – as it could become known, is the biggest fight from UK shores at the moment.

Astonishingly, Great Britain is not considered one of the best pandemic vaccination programs globally.

By July, the UK government hopes to have vaccinated every single adult in the country. This eventuality would give significant clout to staging the heavyweight battle there with a sizeable crowd.

Las Vegas and Dubai now seem to be heading the race, though.

If the famous strip does get the nod, the Allegiant Stadium, MGM Grand, or T-Mobile Arena are in play.