The 35-year-old retired from professional boxing in 2016. Latimore has since become a successful influencer.

He believes ‘The Notorious’ has to look within for a reason to fight on.

McGregor was tucked into bed by Dustin Poirier in their rematch last month. In the process, he lost out on a money-spinning battle with Manny Pacquiao.

The Irishman is now aiming for a trilogy bout with Poirier after wasting no time revealing his social media plans.

“I will get back to having fun in there. I was in second gear cruising this fight. The best condition I’ve ever been in,” said McGregor on how his performance went before the knockout.

“Despite the loss, I am on the correct path of evolution. A well-fought fight by The Diamond. One apiece now with a Trilogy bout for all the marbles!

Wow! Exciting! Not a trilogy I was expecting, nor the tactical affair I was anticipating, but I’d be lying if I said this wasn’t meant to be.

“This is exactly how this was always meant to be!”

“A devastating loss gives you a chance to reflect and figure out what’s truly important,” Latimore exclusively told WBN.

“You have to figure out what you’re fighting for and if the fight is even worth it anymore.

“Only McGregor is capable of answering those questions, but it doesn’t mean that he already knows the answer.

“He’s established his legacy and made a boatload of money. So now the question is, “Why?”

“If he doesn’t take the time to answer this, then he’ll rush back in the octagon, most likely underprepared and overconfident.

“The example in history of watching a fighter battle back from adversity like this is George Foreman after his losses to Ali and Young.

“Foreman showed what’s possible when you evaluate why you’re fighting. 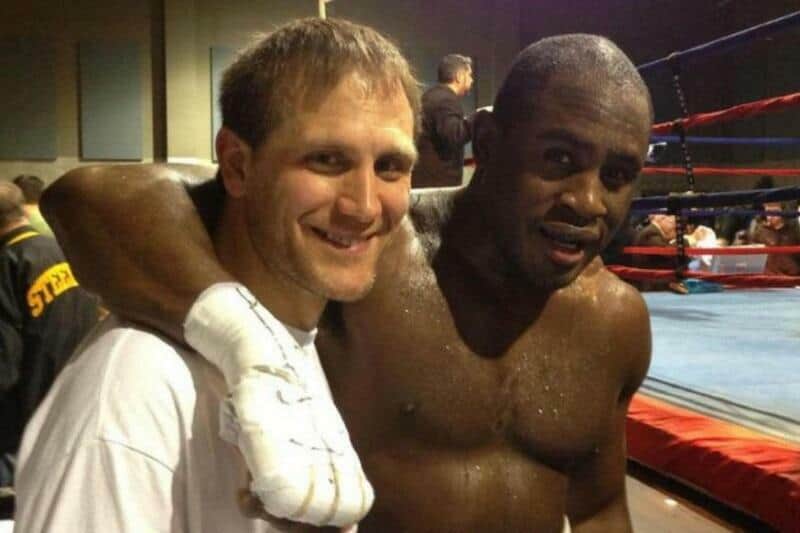 “This is not to say that Conor McGregor needs the same priorities. But he needs to know what – beyond fame and fortune – motivates him to put his health and legacy at risk.

“This is something that we can apply to our daily lives. When you understand why you do what you do, the how tends to take care of itself.

“At the very least, you’re better able to calculate the risk versus reward ratio of where you invest your time and energy.

“This has the potential to resurrect the motivation in anyone at any point in life. Regardless of their position or accomplishment. ”

Follow @edlatimore on social media and visit www.edlatimore.com for more inspirational insight from the published author.