Canelo Alvarez would probably fight on FOX if asked, and Don King is not harming anybody with his heavyweight antics.

That’s according to promoter Eddie Hearn.

In his latest ‘Hearn Report’ on Sirius XM, the Matchroom boss gave his weekly round-up to AK and Barak.

This week, he discussed Canelo vs. Billy Joe Saunders and updating Anthony Joshua vs. Tyson Fury.

Hearn also talked about Don King, who faced criticism for requesting a heavyweight, was world ranked despite not winning for a total of five years. 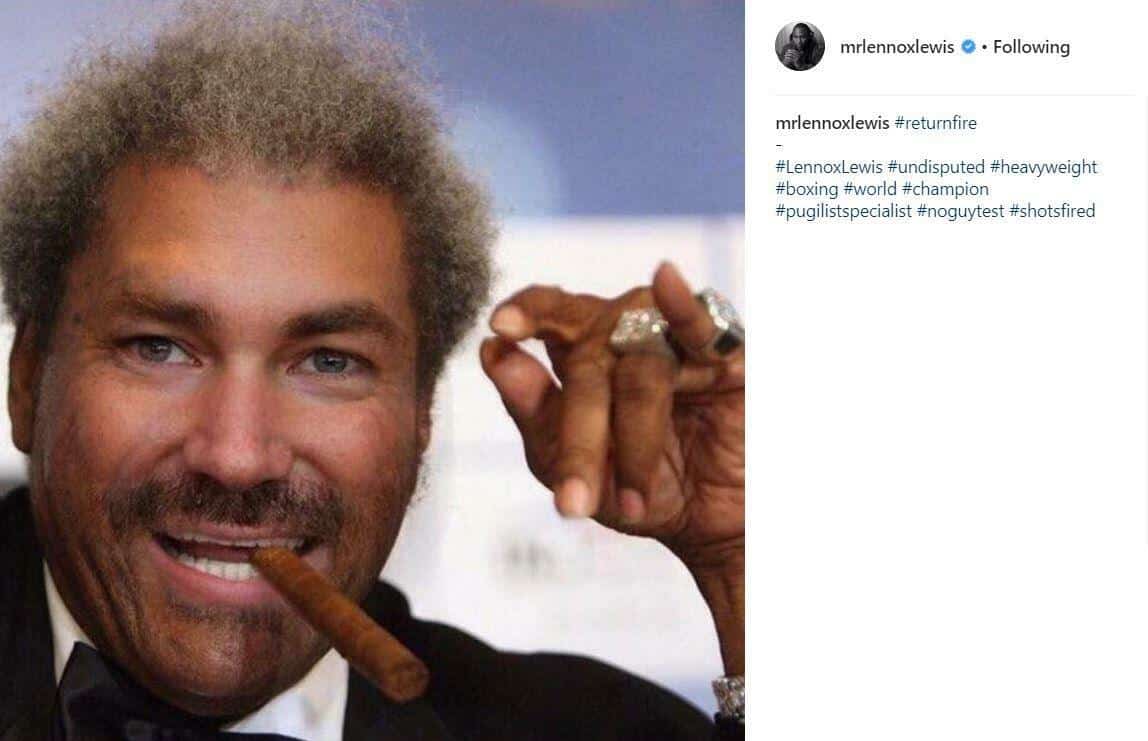