The World Boxing Council has ordered an immediate rematch between Reymart Gaballo and Emmanuel Rodriguez and provided an update on Nonito Donaire.

Gaballo vs. Rodriguez initially caused controversy when Donaire lost out on the fight with just days to go.

Claims emerged that Donaire had tested positive for coronavirus. The former world champion denied it as a false-positive.

Since then, Donaire has campaigned for another chance unsuccessfully. The WBC now says Donaire will receive his shot later in the year.

Releasing a statement, the WBC stated: “On December 19, Reymart Gaballo from the Philippines won the interim bantamweight title of the World Boxing Council at the Mohegan Sun Arena, Uncasville, Connecticut. 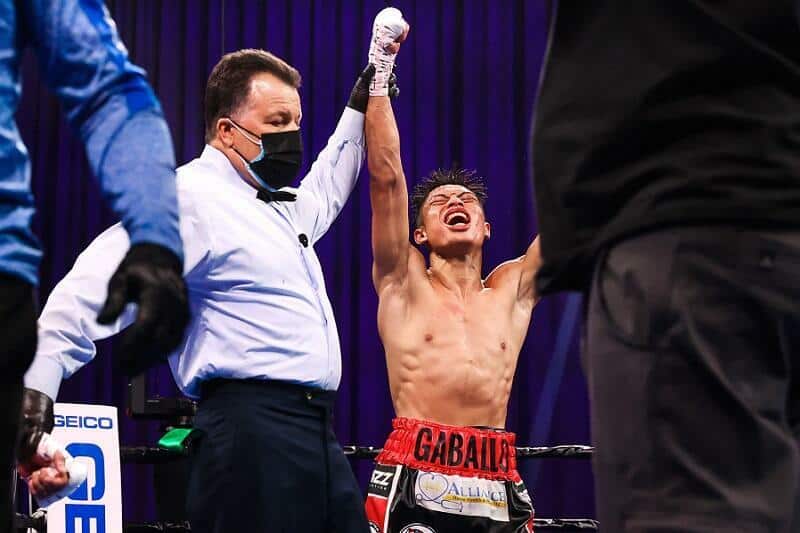 “He defeated Emmanuel Rodríguez, from Puerto Rico by split decision.

“After the WBC received a formal appeal, a committee of ring officials completed a thorough analysis and review of the match.

“The result is the order of free negotiations for an immediate rematch between Gaballo and Rodríguez.

This week, Donaire’s wife Rachel has taken to social media to report her Covid-19 test results.

The family, enjoying a holiday in Hawaii, were all swabbed. Rachel provided an eye-opening outcome.

Do you sit back and accept? Or do you verify? We already went through this mayhem of @filipinoflash fight cancelled bc Baker St refused a confirmatory test. We got PCR tests for Hawaii done and everyone came back negative…except ME! pic.twitter.com/ffwnkiOsSA

“Do you sit back and accept? Or do you verify? We already went through this mayhem of Nonito Donaire’s fight cancelation because Baker St refused a confirmatory test.

“We got PCR tests for Hawaii done, and everyone came back negative…except ME!

“She said it’s rare for a false positive, let alone two from the same family. I asked how many people pay for a retest, and she said not many bc of how much the tests cost.

“The tests are not Hundred points symbol. So if they are not, we need to make damn sure a positive test is a positive test. Stop messing with people’s lives.”

This latest happening will not affect Donaire’s world title shot this time around. That’s not due to take place until at least the summer.