Khabib Nurmagomedov kicked Conor McGregor while he was down on Saturday night as the Russian emerges with a chance of facing Manny Pacquiao.

The pound for pound UFC king, who defeated McGregor in their 2018 grudge match, laughed out loud when Dustin Poirier wiped out the Irishman.

He said: “This is what happened, when you change your team, leave the sparring partners who made you a champion and sparring with little kids. Far away from reality.”

McGregor was limping at the post-fight press conference in the aftermath. A clear indication that he could be in for a layoff.

Even if he wasn’t severely injured, McGregor missed out on facing Manny Pacquiao next. The event is not viable or sellable on the back of a loss.

Even behind closed doors, the respect remains.

Therefore, Pacquiao needs a replacement. Many on social media believe Khabib should be that man.

“You mean Khabib vs. Pacquiao,” said one. Another added: “Khabib should fight Pacquiao next. McGregor just lost both of those fights.”

Giving props to Dana White, rather than McGregor, you can see the bad blood between Khabib and his nemesis remains.

“You can like him or hate, but you have to Respect him. This guy built this sport. Thank you for everything, Dana White. I have so much respect for you,” concluded Khabib. 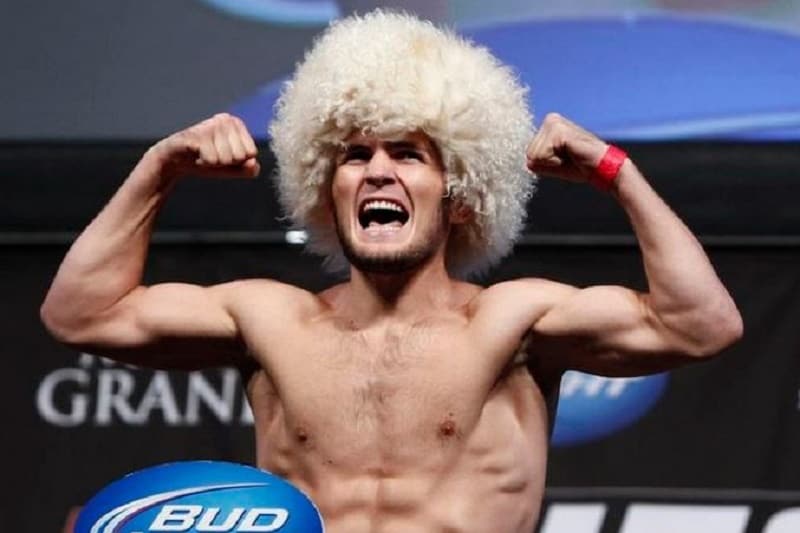 Respected boxing coach Teddy Atlas took his hat off to Poirier for the performance.

“Wow. How do you spell redemption? Poirier!

“Experience and maturity can free you up from wasted and harmful emotions.

“It showed tonight for Poirier. And great prep and flight plan didn’t hurt. And executed it,” said Atlas.

Another man who decided to stick the boot into McGregor was ex-sparring partner Paulie Malignaggi.

The Italian-American posted to social media a simple quote accompanying the picture of McGregor laid out.

“Good night, everyone,” he wrote.

Their grudge went deep from preparation for the Floyd Mayweather fight back in 2017. Conor McGregor used Malignaggi for sparring before the relationship went sour.

Discussions about those two trading blows have been around ever since. You have to wonder whether it will eventually end up in the ring.

Regarding Pacquiao, the detailed plans put together by Paradigm Sports have had a spanner thrown into the works. Khabib could now resurrect any Boxing vs. UFC battle.

Audie Attar will undoubtedly want his two fighters trading blows. Therefore, McGregor has work to do to secure a future fight with the Filipino legend.