Eight-weight champion Manny Pacquiao has revealed why Errol Spence cannot beat him if the pair ever meet in a welterweight unification clash.

‘Pacman’ spoke during a confirmation of his next opponent, which will not be the unified ruler.

Instead, Pacquiao will focus his attention on Conor McGregor, provided the UFC star comes through his latest fight in a couple of weeks.

Discussing Spence, who Pacquiao could fight after McGregor, the Filipino Senator outlined why ‘The Truth’ is not a threat.

“He (Spence) is too slow,” Pacquiao told BusinessMirror. “Spence is slower than Thurman. But it’s going to be a good fight (when and if it happens).”

MP Promotions President Sean Gibbons believes Spence is not the same fighter since being involved in a car wreck in 2019.

“I think Spence lost a step from the accident. It’s a difficult fight. But I think, yes (Manny Pacquiao wins).”

McGregor is set to take center stage in Pacquiao’s career. It comes after he landed a fight with Floyd Mayweather in 2017. 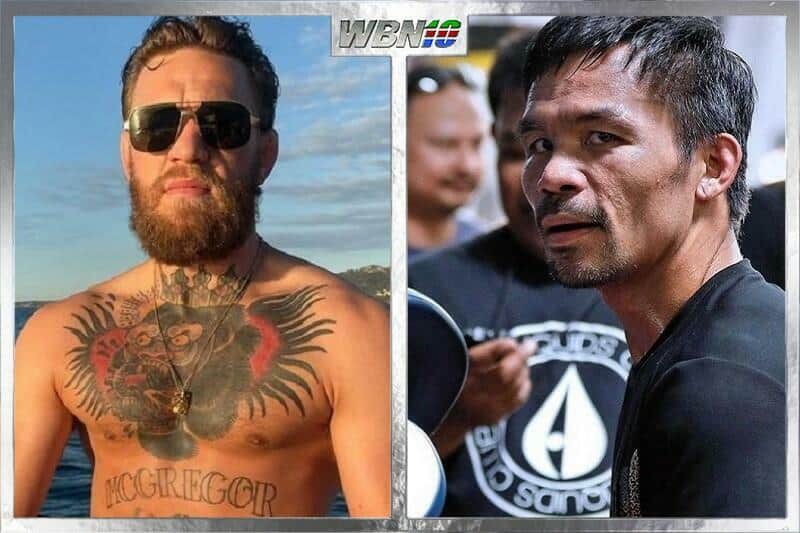 Mayweather easily swept aside the Irishman’s challenge, which Pacquiao will be hoping to emulate or better when they meet.

The clash is expected to be broadcast on Pay Per View and could sell millions to give the fighters huge purses.

One thing that won’t be involved in the Pacquiao vs. McGregor event is the WBA welterweight title in the former’s possession.

The World Boxing Association will not sanction McGregor to contest the belt. This is due to his lack of involvement in the ratings.

Any contender must be rated in the Top 15 and have beaten somebody high up in the rankings to get their opportunity.

Therefore, it’s much more likely that Pacquiao will give up the belt if the WBA orders him to face one of their own rated contenders.

Yordenis Ugas, the ‘Regular’ belt holder, would then be fully recognized as the new champion.