Terence Crawford, the current WBO Welterweight Champion – and pound-for-pound star, is continuing to push for a Manny Pacquiao fight.

‘Bud’ admitted that Pacquiao was his number one target after defeating Kell Brook with ease in Las Vegas.

After a reflection period, Crawford appeared on Sirius XM’s Ak and Barak Show and was unwavering when asked about switching his attention to Errol Spence Jr.

Should Spence come through Danny Garcia on December 5th, Crawford would have the chance at a three-belt unification.

But WBN understands it remains Pacquiao on top of the wanted list, potentially for April 2021 at the MGM Grand.

“A fight with Errol is not that important to me. I don’t need him for my legacy. I don’t know why people say I need him. He needs me,” said Crawford in an interview you can see in full on the Sirius XM App.

Asked bout his triumph over Brook and whether facing the faded Brit was the right choice, Crawford added: “Kell Brook was at the greatest feeling and best shape of his life. He has no excuses for his loss.

“If Kell beats another welterweight, he will restore his glory, and people won’t think that he’s washed up.” 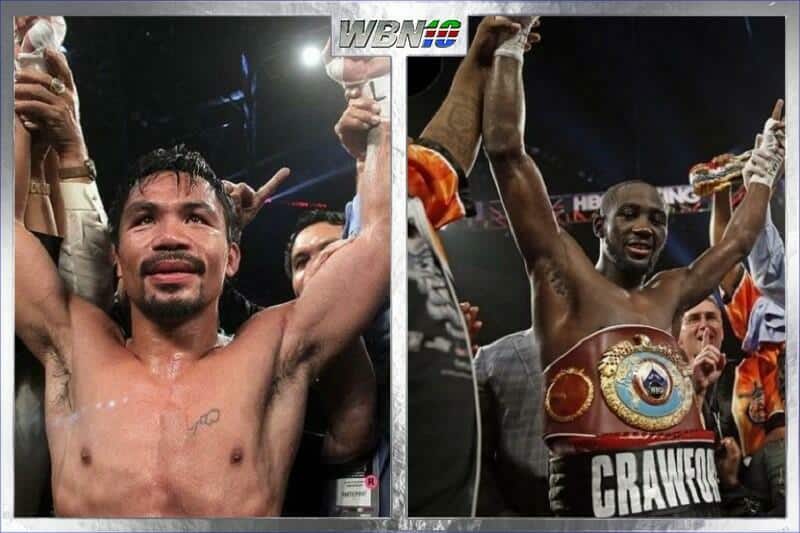 During the conversation, the 35-year-old discussed many other topics, including Canelo Alvarez vs. Callum Smith, Ryan Garcia vs. Luke Campbell, Teofimo Lopez vs. Vasyl Lomachenko, and the situation with promoter Bob Arum.

On Canelo-Smith, he said: “I think Canelo gets the win flat out. It’s nothing much. If you want to see Canelo in a good fight, get him in the ring with Charlo or Benavidez.

“For Canelo to be undisputed the best in 168, he’s got to fight a lot of fights and beat big names.

On Dana White sounding off on Bob Arum, Crawford stated: “I agree with Dana wholeheartedly. Promotion and money shouldn’t be my problem.

“Dana promotes guys who don’t even speak English, and they make tons of money.

On Ryan Garcia vs. Luke Campbell, the undefeated star added: “It really is a 50-50 fight. I can’t pick.

Finally, on Lopez vs. Loma, he concluded: “I think Teo should give Loma the rematch because Loma gave Teo the opportunity.”