A short time after conflicting reports emerged on the rules for the Mike Tyson vs. Roy Jones Jr. exhibition, Triller producer Ryan Kavanaugh has spoken out.

Rumors Tyson vs. Jones would not have a winner, and neither could target a knockout had brought mass confusion to the table.

Even the California State Athletic Commission Executive Director Andy Foster had trouble reciting what was actually transpiring with the World Boxing Council also distancing themselves from any official capacity.

Nevertheless, Kavanaugh attempted to clarify that fans will enjoy a competitive bout ahead of Pay Per View sales this Saturday.

“We have nothing but the utmost respect for Andy and everyone at CSAC,” Kavanaugh said in a statement. “For total clarity, we are not implying that CSAC is picking a winner or scoring.

“WBC is scoring, and a winner will be determined using those scores as a basis. The results will not be reflected on their fight record. We apologize for any confusion and look forward to a great night of fights Saturday night.”

But even Kavanaugh’s words were not enough to make it clear as the WBC said their involvement was merely unofficial, adding more fuel to the fire. 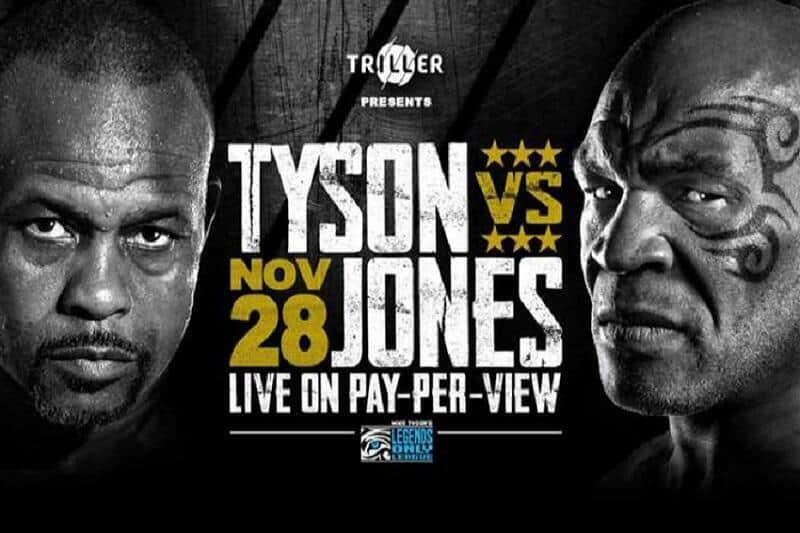 Whatever the case may be, interest in the event is waning with just days to go as confusion still reigns.

We know that Mike Tyson vs. Roy Jones Jr. will be an eight-round fight over two minutes per round. They will wear twelve-ounce gloves with no head guards.

Three WBC special guest judges will remote score the fight unofficially. Both fighters will receive a special belt, not only the winner.

Either of the former champions can score a knockout.

It’s since been revealed that Triller had to be as transparent as possible with mass betting being waged on the contest.

Draft Kings are involved as the betting partners. Meaning there has to be strong validity that punters betting on a knockout will get full value for money.

“Triller is thrilled to have DraftKings as the official betting partner of Tysons return.

“With fans excited to participate in this significant face-off, we knew we needed an official facilitator.

“They become one of the many new brand partners to join the Triller family, and the integration we have planned with them is nothing short of amazing,” said Bonin Bough, Chief Growth Officer of Triller.