Former heavyweight champion of the world George Foreman has given a rundown of the best heavyweight knockout artists never to become a champion.

Foreman, who lifted the crown twice – decades apart, listed Ernie Shavers at the top due to his 68 knockouts.

Shavers won 74 contests as a professional, challenging for the sport’s top prize in 1977 against Muhammad Ali and again in 1979 versus Larry Holmes.

The second place goes to Cleveland Williams. Scoring 60 knockouts from 80 victories, Williams also lost to Muhammad Ali, this time in 1966.

Despite fighting many times, most of these fighters are from an era where you got only one shot during your career.

Tony Galento, at number three, was another of those. He lost to Joe Louis in the 1930s and had an astonishing 57 knockouts to his name when he retired.

He lost to Louis twice in the 1940s before stepping away after the second reverse.

Argentinian Oscar Bonavena is in the fifth spot with 44 KO’s from 58 victories.

Bonavena lost to Ali and Joe Frazier before suffering an untimely death in 1976 at the age of 33. 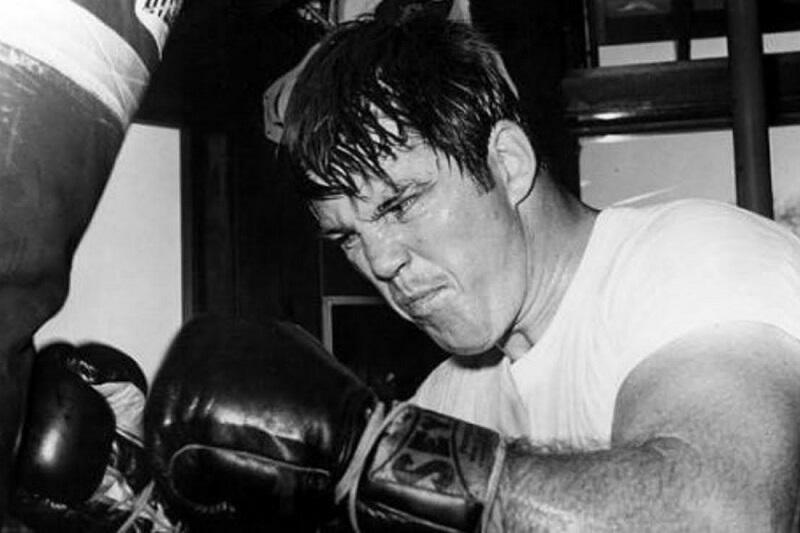 Much is known about Jerry Quarry. He comes in sixth place. Quarry had 32 KO’s on his record.

Jimmy Ellis, Frazier, Ali, and Ken Norton halted the ‘Bellflower Bomber’ from ever getting his hands on the heavyweight title.

Ron Lyle, often mentioned by George Foreman as one of the hardest punchers he ever faced, is seventh.

As well as losing to Foreman, Lyle also suffered defeat as the hands of Ali.

Making up the top ten are Mac Foster, Eddie Machen, and Boone Kirkman.

Foreman himself scored a whopping 68 KO’s from his 76 wins, losing just five times in a memorable and record-breaking career.