Dmitriy Salita continues to represent Jarrell Miller’s interests after what was a shocking turn of events involving a fight with Anthony Joshua.

The former world title challenger, who fought Amir Khan in 2009, is looking to bring Miller back into action very soon.

‘Big Baby’ has faced little penalty other than a six-month rankings suspension despite admitting three counts of doping.

Miller was thrown out of the Joshua fight. He lost a paycheck in the millions for his trouble. Some would say that’s punishment enough, whilst others believe the American deserved to face a two-year ban for PED abuse.

Salita can only work with the stipulations handed out. The co-promoter now wants to look to the future.

I am Jarrell’s co-promoter along with GCP. That status did not change as the result of the unfortunate circumstances leading up to the Joshua fight,” Salita exclusively told World Boxing News”We are working on things with Jarrell. But we have not discussed any possibilities for his next fight.” 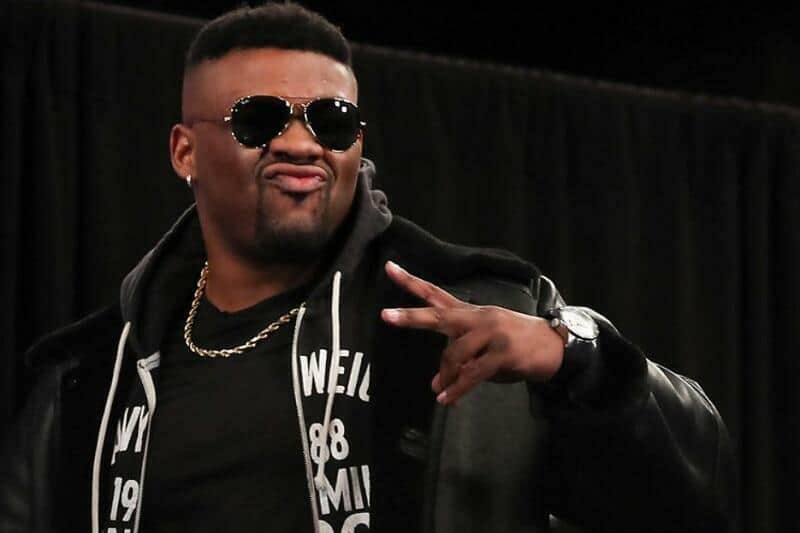 On whether a New York battle with Fury in the fall was of interest to Miller, Salita replied: “We have not had any official offers or held any conversations with anyone from team Fury. ”

Asked what he thought of Fury’s ‘Apollo Creed’ tribute at the MGM Grand in Las Vegas, the New Yorker added: “I thought he had a fantastic performance from the ring walk to the fight.

“He has all the ingredients from skills to personality to be a true superstar in the sport. ”

Salita concluded: “I met Tyson at the Kronk Gym in Detroit about seven years ago. Emanuel Stewart working with Tyson. He predicted that he would be one of the dominant guys in the division.

“Pretty amazing to see his predictions come true over and over again years later.”

Fury is set to fight at Barclays Center or Madison Square Garden on September 21st or October 5th. Miller’s ban will end in time to meet either New York date.

Whether Fury would take such a risk just months prior to a rematch with Deontay Wilder is another story, though.

Millions of dollars are on the line for the Wilder return. This means Fury is more likely to look at a lesser-name opponent.

A foe with US ties would make the most sense. The likes of Charles Martin would then come into play.