Amir Khan had a familiar face in the crowd at his recent fight with Terence Crawford as UK rival Kell Brook was in attendance at Madison Square Garden.

Rather than turning up in New York in the hope of luring Khan into an all-British battle, Brook may well have been there on an alternative scouting mission.

Khan believes the fact Brook didn’t seek him out could be one indication of an impending clash between ‘The Special One’ and Crawford.

Asked about Brook’s presence at the arena, and the possibility of the Yorkshireman facing Crawford, Khan was quite sure a contest was on the cards.

“I didn’t physically see Kell Brook at the fight or after, but I knew he was there,” Khan exclusively told World Boxing News.

“I didn’t see him. But anyway, I’m hearing he’s fighting Crawford next. I think they just don’t have that many opponents for Crawford.

“They might just take the Brook fight. I think there’s some truth in that. I believe he could face Crawford next.” 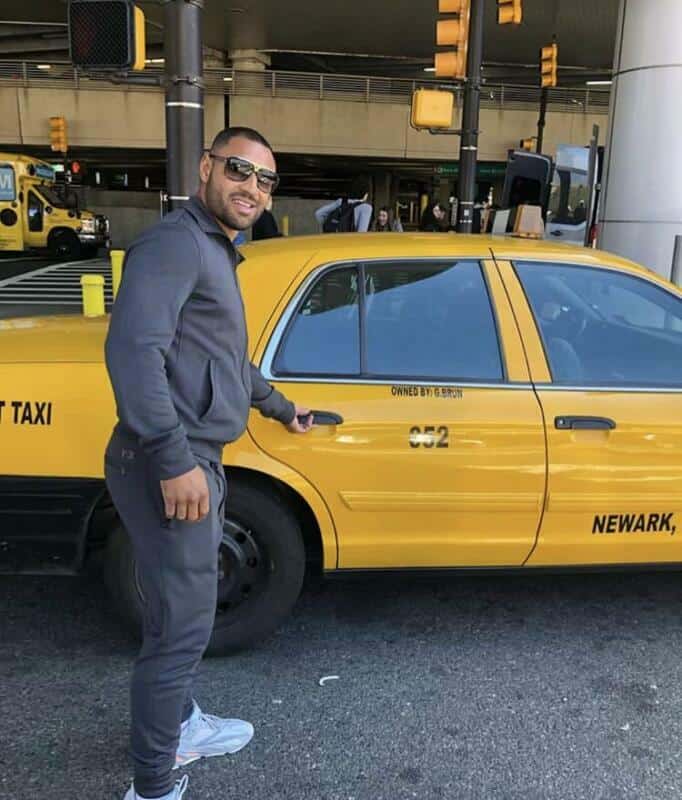 “If you think about it, after Kell Brook who else is there? Who is a recognized name that he can fight (on Top Rank / ESPN) this year?

“He’s been in the ring with some big names like Gennadiy Golovkin. Also, he has no fight lined up. The fact he’s not fighting on June 1st is probably because Crawford wants to fight him.

“I think they’ll just use him as just another big name for Crawford’s record as there’s nobody else available,” he concluded.

Crawford v Brook would be another installment of Top Rank versus ESPN for fans to look forward to. Only this week was a lightweight clash between Vasyl Lomachenko and Luke Campbell ratified by the World Boxing Council.

Lomachenko is planning a UK debut over or towards the end of the summer. Although with both headlines bouts in their own right, there surely can’t be any chance of promoters Bob Arum and Eddie Hearn putting together a blockbuster double-header.

A US site is more fathomable for Crawford v Brook. With Lomachenko v Campbell almost certainly heading to a large venue in England.