21-time National Champion, Otha Jones III will make his much anticipated pro debut when he takes on Giorgi Gelashvili in a four-round super lightweight contest on tonight.

The bout will take place at the Turning Stone Resort Casino in Verona, New York, and will be streamed live on DAZN beginning at 7 PM ET.

In Gelashvili, Jones is jumping right into the fire as Gelashvili has a record of 5-1 with three knockouts, with the only loss coming via split-decision.

The 18 year old Toledo native was among the top talents in the United States, as he compiled a staggering 283-13 amateur record highlighted by representing Team USA in several international tournaments including winning a Gold Medal at the International Youth Continental Americas Tournament and Silver Medal at the Emil Jechev Memorial Tournament as well as winning several national tournaments such as the winning gold medals in United States National Championships (Twice) and the World Championship Qualifier.

“I’m the next cash cow and I want all the smoke. I picked my opponent. I picked the best one out of the three opponents that I was offered. I believe with my team. no one can come close to beating me,” said Jones. 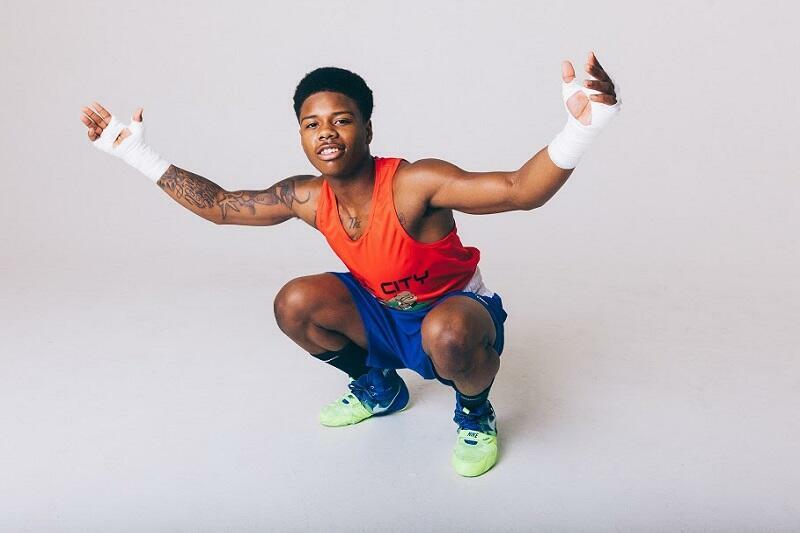 “This will be a great fight against super tough opponent that he and his father wanted. Everyone is very excited to witness Otha’s pro debut,” said David McWater of Split-T Management.