Paulie Malignaggi wants to go one-on-one with Conor McGregor in a bare-knuckle bout after signing a deal with BKFC.

The former two-weight world champion has been linked to facing Artem Lobov on his bare-knuckle debut, a training partner of UFC star McGregor.

Malignaggi hopes McGregor will step up for a fight to settle their considerable differences following a fiery sparring session in 2017.

The pair fell out massively over leaked video and photos of the training contest, which both say they dominated.

‘Magic Man’ Malignaggi is now set to return from a two-year ring absence and sees McGregor as an ideal foe in the future.

“Conor the coward @TheNotoriousMMA with two-minute rounds. I’m sure even YOU can’t quit at this! Time to settle it (in) @bareknucklefc,” said Malignaggi. 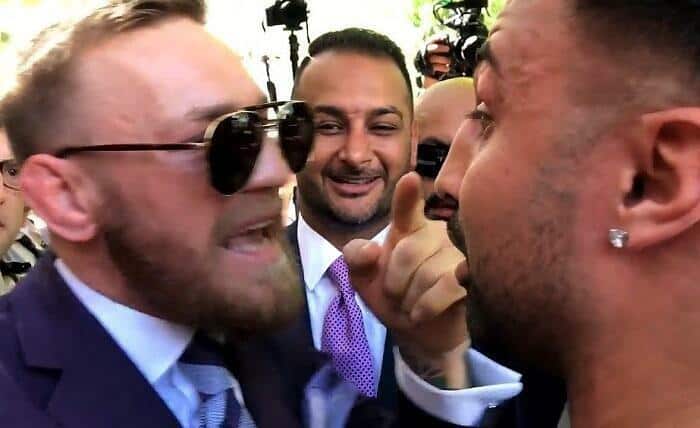 McGregor is yet to respond to Malignaggi’s advances. The Irishman is thought to be considering his options for a UFC comeback in 2019.

‘The Notorious’ lost badly to Khabib Nurmagomedov in his last cage outing. McGregor needs a victory in order to his career back on track.

Interest in McGregor v Malignaggi on a wider scale seems to be waning. But upon signing with BKFC, Malignaggi is looking forward to a new challenge having wasted no time calling out his MMA fighter rival. 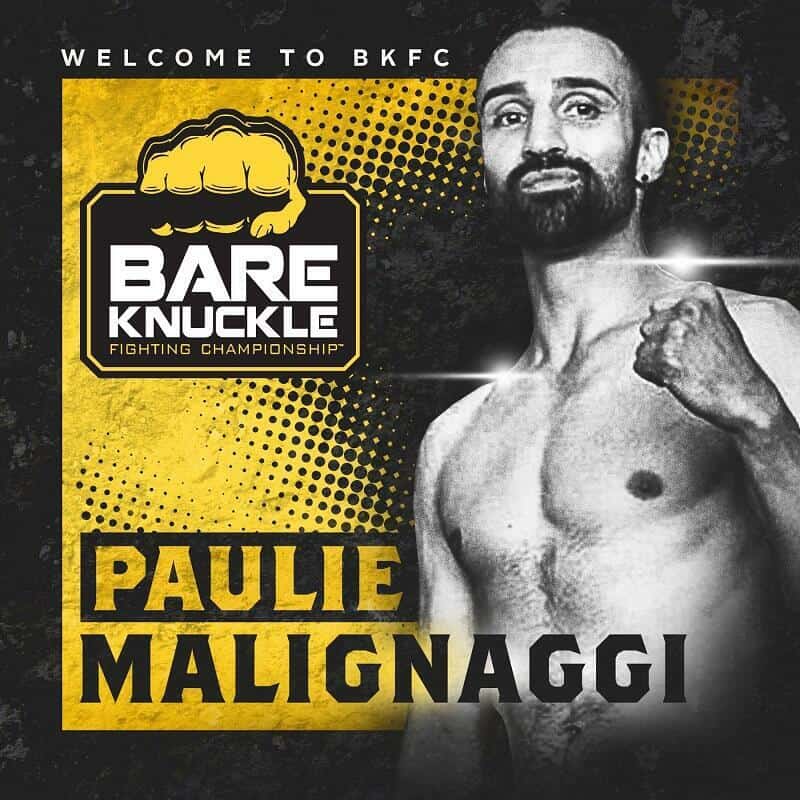 “BKFC is the new wave in combat sports. They’re doing great things. I’m very excited to be a part of this organization,” said Malignaggi.

“I’ve accomplished some big things in boxing career. I look forward to what this next phase brings.

“After a long boxing career, it’s easy to miss the limelight and the rush that combat brings. I look forward to getting back in action. And the new challenge of fighting for BKFC.”

“At this time in our company’s growth, we needed to add a legitimate and well-established world champion boxer to our roster. I believe with Paulie’s ability and personality we’ve done just that. Paulie is the perfect fit for us.”