The winner is trying to cement everlasting fame.

Mikey seeks to make history in the sport by climbing two categories to face the talented, accomplished and hard-hitting Errol Spence Jr.

If Mikey wins, he will be considered one of the best pound-for-pound fighters around…and per round.

This combat contains multi-factors that will adorn the AT & T Stadium in Texas. Both fighters are determined to be the one holding aloft the prestigious diamond belt of the World Boxing Council.

The belt is a stellar recognition for elite fighters.

During this series, we will remember with awe, a great battle for the WBC diamond belt. 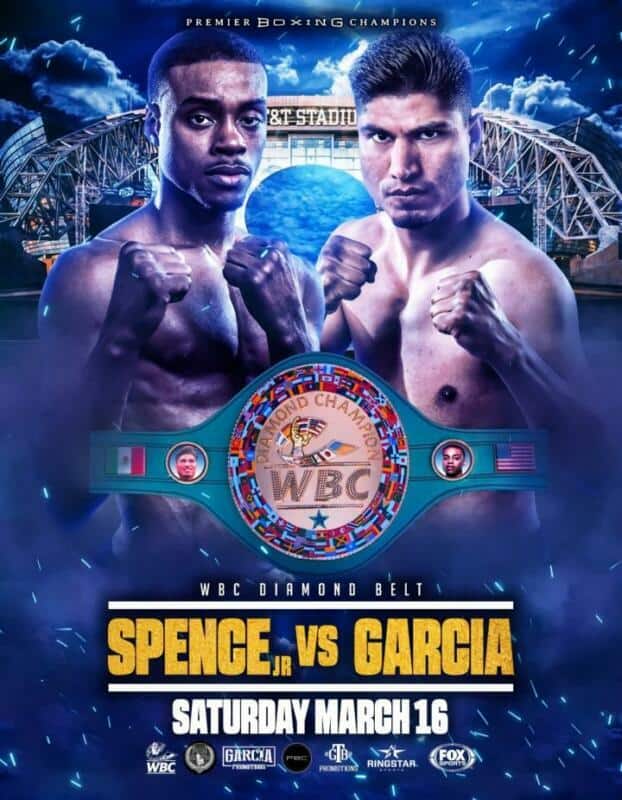 On May 5, 2012, the last great Puerto Rican champion Miguel Cotto faced the brilliant Floyd Mayweather at the MGM Grand in Las Vegas, Nevada.

The fight did not disappoint. Both fighters gave a demonstration of excellent boxing.

Cotto used his wonderful technique to compete with “Money” Mayweather, who had to work hard.

That night, Floyd conquered the WBC diamond super welterweight crown. A worthy recognition for the winner of an elite bout. 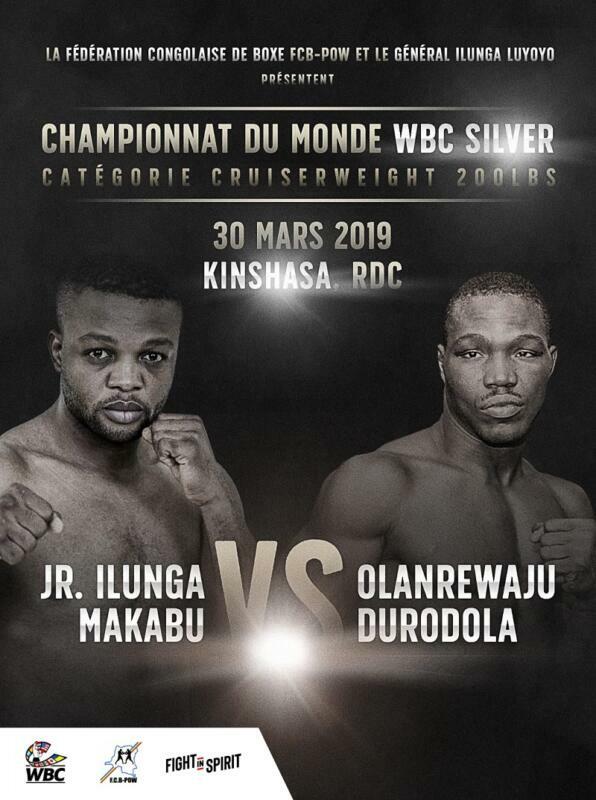 The former world title challenger from the Congo, Ilunga ‘Junior’ Makabu and Nigerian Olanrewaju Durodola, will clash on March 30.

They will fight it out for the Silver Cruiserweight title of the World Boxing Council in Kinshasa. The Capital of the Democratic Republic of the Congo.

As a result, the winner of this bout, in addition to taking home the prestigious WBC Silver title, will be recognized as the best cruiserweight in all Africa.