Andrzej Fonfara ‘loses the desire to fight’ at 31 years old

Despite a victory in his latest bout and the arrangement of another contest, Poland’s Andrzej Fonfara has decided to hang up his gloves.

Fonfara was scheduled to face Edwin ‘La Bomba’ Rodriguez on a March 9 Premier Boxing Champions event. Without keeping up with all the promo codes, the former IBO light-heavyweight champion decided against the fight.

At just 31 years-old, Fonfara has made the tough decision to hang up his gloves.

“I’m fine physically, but I don’t have my usual desire to give boxing the 100 percent it deserves,” said Fonfara. “I want to thank all who helped me through this crazy, great ride.”

The Chicago-based European leaves the sport with a 30-5 record.

Fonfara will forever be remembered for a ninth round retirement of Julio Cesar Chavez Jr. and his amazing battle with Nathan Cleverly in 2015. 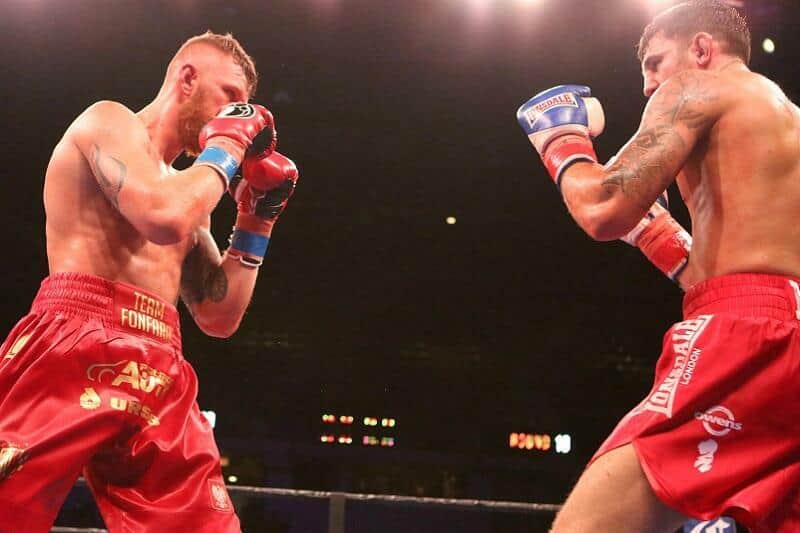 That victory over Cleverly will live long in the memory. Fonfara won a decision at his favorite haunt of the UIC Pavilion.

Later on in his career, defeats to Adonis Stevenson and Joe Smith Jr. ultimately halted another world title chance.

World Boxing News would like to wish Andrzej well for the future.