A victory over “The Pat Man” will mark a satisfying end to a turbulent period for the Liberian-born German, now based in Forest Gate.

Problems with his previous management meant the Freddy spent much of last year in a state of limbo, and is now managing himself.

He has a new training team and is coming in to the fight in February on the back of a third-round stoppage win against Frank Dodzi in Ghana on the 24th December, which puts him in line for the WBO African Super Welterweight title.

But for now, his focus is firmly on his upcoming fight against Gallagher which he expects to be a good one for fans: “Everyone talks about his punching power but I’ve got a similar number of knockouts, so it should make for a really good fight.”

“Everything’s going really well and it’s all truly a blessing. Now I am with a good team and, for me, this is a new beginning.” 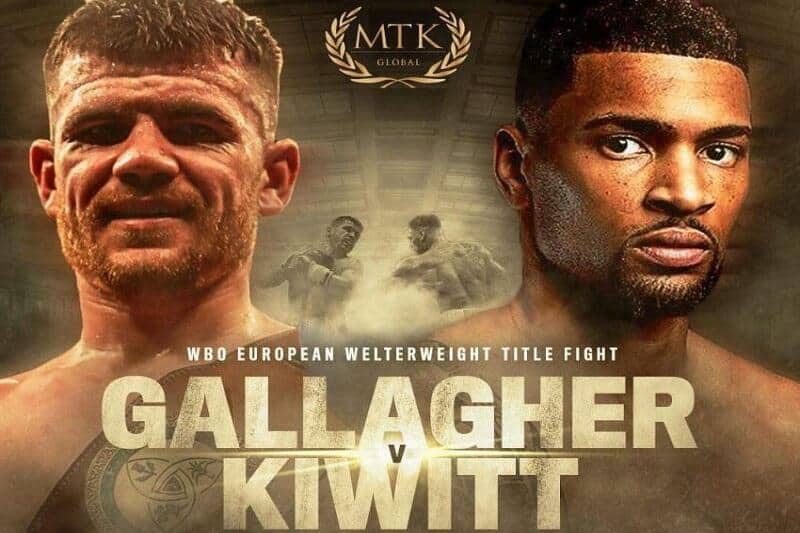 With a strong team behind him and a once-in-a-lifetime opportunity to climb the world rankings, Gallagher will have his hands full on the 22nd.
Advertisements